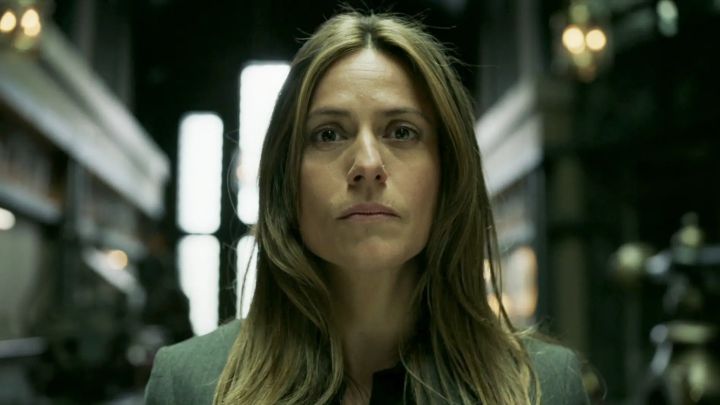 Itziar Ituño has been, from the beginning, one of the main protagonists of La casa de papel. The Basauri actress has first given life to the inspector Raquel Murillo and later to her equal on the opposite side, Lisbon, leaving before the cameras records as diverse as emotion, pain, love, impotence, rebellion and despair. A whole world of performances that have elevated her as an artist around the world. In addition, the Netflix series has allowed it to sneak into the hearts of many viewers and has also managed to make a leap on social networks, as evidenced by the almost 5 million followers it has only on Instagram.

But who was Itziar Ituño before La casa de papel? The truth is that the multifaceted artist, as she has also enjoyed success in music with the groups Dangiliske, EZ3 and Ingot , already accumulated an extensive acting career in theater, film and television. In the first of the genres, he acted from 2003 to 2018 in more than a dozen works, most of them in his native Basque Country.

That same year when she made her professional debut on stage, she also did so in the film industry, specifically in El final de la noche, a film directed by Patxi Barco in which, curiously, she played the role of a woman named after her character in The paper house: Raquel. Later it would appear in Holes in the sky, Loreak, The silence of the white city  or All the moons.

All a star in ETB and now all over the world

On television, this Sociology graduate participated in Antena 3’s What you need is love and later in Goenkale, one of the longest and most popular series ever broadcast in the Basque Country. She gave life to the ertzaina Nekane Beitia for years, and that gave her enormous popularity in her land. Until in 2017 he started his adventure in La casa de papel, a series that this Friday has released its fifth season on Netflix. Itziar has continued to work on the entertainment platform with his role as Malen Zubiri in ‘Intimidad’.

The most personal side of Itziar Ituño

Being just a teenager, Itziar began studying acting, but very soon she tried to come up with a plan B in case she finally failed to become an actress. She studied urban, industrial and political sociology at the University of the Basque Country because she is interested in what happens in society, although luckily for her she was able to dedicate herself entirely to the world of acting. In addition, Basauri’s is lucky to be able to combine it with music, a passion that she enjoys whenever she returns to her homeland. Now he does it with Ingot and in Basque, and his favorite genres are rock and punk. Among his favorite artists we find Calle 13, Silvio Rodríguez and Lila Downs. 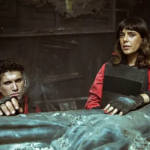 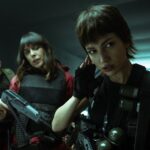