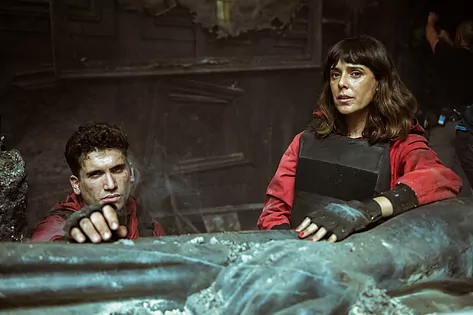 The end is approaching for La casa de papel (Netflix), one of the most successful Spanish series in the world. Its fifth and final season is divided into two batches of episodes . The first, on September 3 ; the second (and final), on December 3.

WHAT HAPPENED AT THE END OF SEASON 4?

In the last chapter of the fourth season of La casa de papel we discovered that the Professor (Álvaro Morte ) was more defenseless than ever. Inspector Alicia Sierra ( Najwa Nimri ) had found his hiding place and, armed with a pistol, threatened to kill the mastermind and leader of the gang.

For their part, the robbers had been locked up in the Bank of Spain for hours and things couldn’t be worse. The best thing for the group is that Lisbon (Itziar Ituño) has managed to return with them after a careful plan to give the police a change and flee after their intervention before the judicial authorities at the Hearing.

WHAT WILL WE SEE IN THIS NEW BAND OF EPISODES?

In order not to ruin the expectations of the fans who wait for the new La casa de papel eagerly (and without spóilers) we will only say that the army makes an appearance to frighten the robbers, with Tokio (Úrsula Corberó) and Denver (Jaime Lorente) with increasing prominence . For his part, the Professor’s life depends on what Inspector Sierra wants to do with him. And it doesn’t seem like forgiveness is an option.

And, outside of these two scenarios, the agents in command (among them, Tamayo, colonel of the National Intelligence Center played by Fernando Cayo) go crazy at the tricks prepared by the Professor long in advance.

WHAT NEW ACTORS ARE COMING TO THE SERIES?

For many, the success of the series is due to having assembled a cast with common faces from the first season (Álvaro Morte, Úrsula Corberó, Itziar Ituño, Jaime Lorente …) and adding additions (such as Hovik Keuchkerian, Belén Cuesta or Rodrigo de la Serna ) in different seasons that have been gaining prominence chapter by chapter.

Now, in this fifth season, Miguel Ángel Silvestre arrives , as René, ex-boyfriend from Tokyo; Patrick Criado , as Rafael, the son of Berlin (Pedro Alonso) and an expert in cybersecurity; and Sagasta (José Manuel Seda), an army commander without fear of anything.

WHEN IS (REALLY) THE END OF THE PAPER HOUSE?

There is good and bad news. The good news is that, from September 3, Netflix will make available to its subscribers five chapters of the fifth and final season . The ‘bad’ is that the series does not end there. The true ending will take place from December 3 , when the second (and last) batch consisting of five other episodes will be released.

IS THERE LESS OR MORE ACTION?

One of the secrets of the success of the series created by Álex Pina is a highly calculated equation that includes non-stop action, surprises based on the Professor’s tricks and many personal stories of suffering that are discovered with droppers and the help of flashbacks.

The deployment of police officers, the use of weapons and multiple fights is overwhelming in La casa de papel , a Spanish series that has conquered half the world and that, in the fifth season, saves moments to remember. Among them there are many action scenes, fights and shootings including with large-caliber weapons (and even a flamethrower) .

Not forgetting a soundtrack that has elevated the Bella Ciao (famous song sung by the Italian partisans during World War II) to the status of an anthem against the established power. 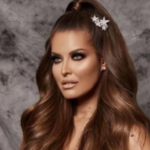 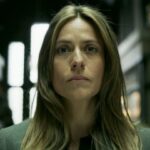