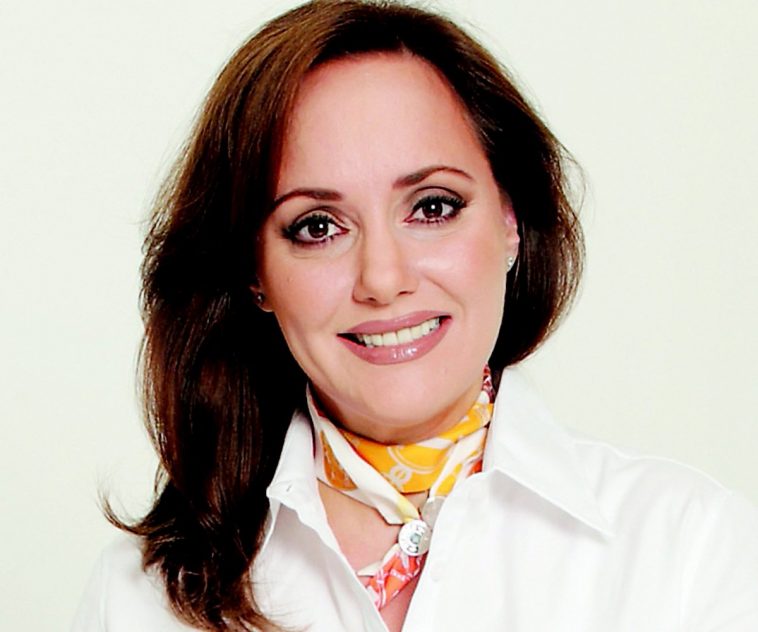 Why does Lilly Téllez send hearts to Mónica Garza?

The journalist and Senator of the Republic for the National Action Party ( PAN ) María Lilly del Carmen Téllez García wrote a message of affection for the also communicator and actress Mónica Garza.

It was through her official Twitter account that the former Morena member thanked the one who had been a Tv Azteca host for many years, in addition to sending her an emoji with two red hearts.

If you wonder why Lilly Téllez made that show of affection to Mónica Garza, we should not go so far, since using the same social network the last one mention wrote a message of solidarity for the threats received by the senator and her son.

The politician who joined the ranks of the PAN in 2018 wrote: “What a nice awakening with your words of solidarity”, referring to the woman who was the head of the program “Engaged Stories”.

In addition, Lilly Téllez also deeply thanked Mónica Garza with a sweet phrase rarely seen in the world of politics, where she usually thinks of serious issues or releases not so favorable criticism.

“I thank you (the words) with the love of a lifetime.”

Threats to Lilly Téllez and her son

The Senator of the Republic for the state of Sonora denounced that both she and her son received threats after she allegedly summoned President AMLO to recriminate during her visit to the Upper House.

It was through Twitter that users called to “disappear” Lilly Téllez’s son, so she asked the Cyber Police and the Secretariat of Citizen Security of Mexico City to take action on the matter.

Given this, AMLO, the leader and founder of Morena, came out in defense of the Senator and journalist, disapproving of such conduct under the argument that we all have freedom of expression and we should not be attacked for that. 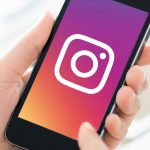 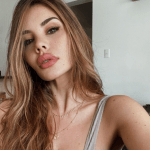