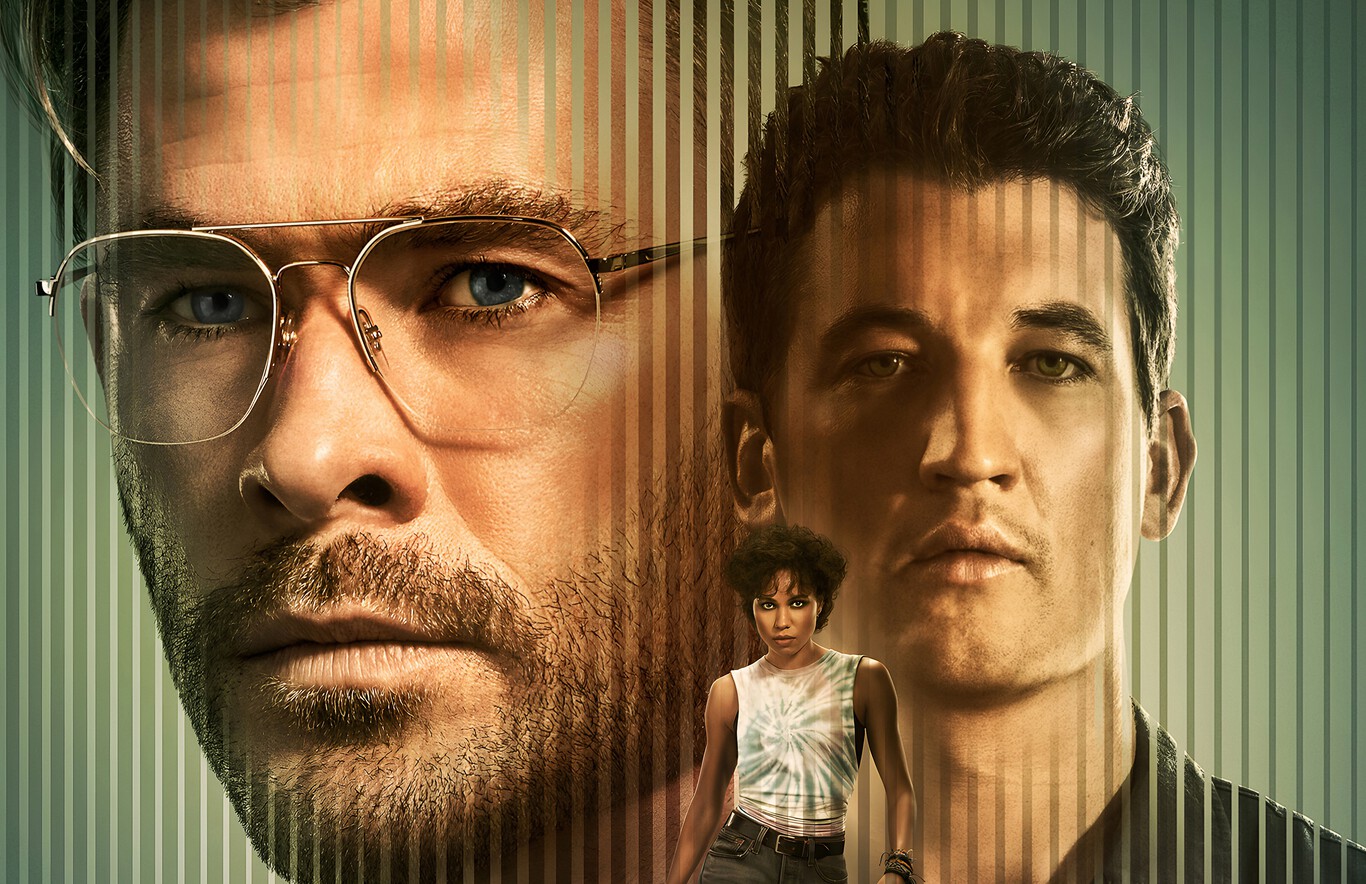 This Friday, June 17, Chris Hemsworth returns to the world of direct streaming releases with ‘Spiderhead’. He began a professional relationship with Netflix in ‘Tyler Rake’ and it seems that he has taken a liking to collaborate with the platform. We recently saw him making a cameo in ‘Interceptor’ and ‘Tyler Rake 2’ is in full post-production.

Directed by Joseph Kosinski, currently very fashionable for his great work on ‘Top Gun: Maverick’, ‘Spiderhead’ is the adaptation of a science fiction short story written by George Saunders, but also a movie that almost seems like the perfect example of a project that could go ahead when the restrictions due to the coronavirus were especially harsh.

‘Spiderhead’ barely has a handful of characters and only three end up having real weight in the plot beyond a specific scene. In addition, it takes place almost entirely in a closed space, which helps to have everything under control. That’s all good, but the problem is when you have to do something with the striking premise from which it starts beyond its presentation.

The film was written by Rhett Reese and Paul Wernick, the same duo behind the script for ‘Deadpool’, which takes us to an isolated center where some inmates have agreed to undergo a series of experiments consisting of taking drugs that alter their emotions. The first minutes of footage is the best in that direction, even flirting with a certain presence of humor to underline the particularity of the situation that these volunteers face.

As an addition, we have Hemsworth at the forefront of these experiments, who here has the opportunity to show his most playful side -although in return his intentions are too obvious from the start-. And it shows that the protagonist of ‘Thor: Love and Thunder is having a good time, but there comes a point where the way of tackling the enigmas of ‘Spiderhead’ loses steam, he turns on the same ideas and when he puts all the cards on the table It’s been a long time since we were clear that the story was going in that direction.

Lights and shadows of ‘Spiderhead’

In this way, it could almost be said that ‘Spiderhead’ becomes a luxurious version of an episode of ‘Black Mirror’, but also one that stretches the story too far and can become boring. In addition, all the reflection on technological dangers is soon set aside in favor of a more conventional story that partially avoids collapse thanks to the work of its protagonists and Kosinski’s solvent work behind the cameras.

And it is that Hemsworth is the one who has fun, but those who provide dramatic vigor are Miles Teller and Jurnee Smollett, elevating a material that on paper did not give much of itself. They are the ones who sustain the film when everything stagnates despite it being quite clear what is happening, managing to express the traumas suffered by their respective characters above the real interest in that past that has led them there.

For his part, Kosinski tried to enhance the most disturbing side of the story, especially in scenes with special importance such as the one in which the character played by Teller takes advantage of a golden opportunity to obtain information. I wish the script had better outlined the moment to raise that tension that the film seeks so hard and that it only achieves in drops.

At least the staging work is precise and fits with that aseptic air that is perceived at all times in the facilities -there the use of spaces is quite well measured by Kosinski-, also gaining strength as the minutes go by, but not enough to compensate for the fact that it exposes the story it tells in an unattractive way as if they had wanted to reduce its content to a minimum to make it as accessible as possible. And nothing good usually comes out of such a decision.

‘Spiderhead’ goes from more to less, staying without knowing very well how to stretch a story that should be fascinating and ends up being somewhat helpless. All in all, it is not badly directed at all – although Kosinski knows how to do it better – and its three protagonists elevate the show somewhat, but not enough to be worth recommending. Luckily, there are a few better Netflix movies out this year, and there are also better options on the platform if you’re looking for good sci-fi flicks. 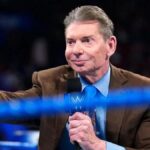