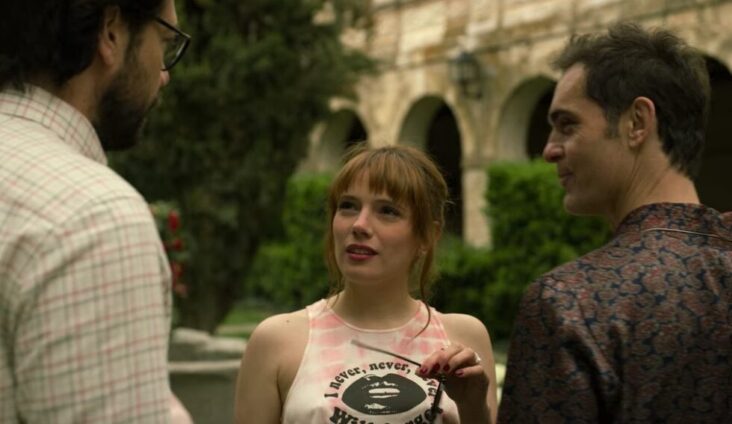 “ Money Heist” became a world trend again due to the premiere of its fourth season. The Spanish series by Álex Pina originally had only two parts, but Netflix not only acquired the broadcasting rights for these seasons, but also renewed it for three more seasons that we now know is compacted into a single story: robbing the Bank of Spain to rescue to Rio.

And it is that the second season ended with the robbers escaping justice, divided around the world to enjoy the money they had stolen from the Casa de Moneda y Timbre . However, an error caused Rio to be captured in the third season causing the Professor to generate a new plan and thus rescue him while making a coup that he has been planning for years.

We learned this thanks to the fact that the third and fourth seasons were characterized by having more flashbacks than usual, explaining the relationship that the Professor, Palermo and Berlin had before everything got complicated. However, there is a character that is still in the fans’ minds but has not been introduced until now: Tatiana.

Is the fifth season of ” The Paper House ” the peak moment for her to come to light? Who is she really? In this article we will review the theories that fans have regarding the mysterious Berlin couple but be careful, there will be spoilers for season 4 later. 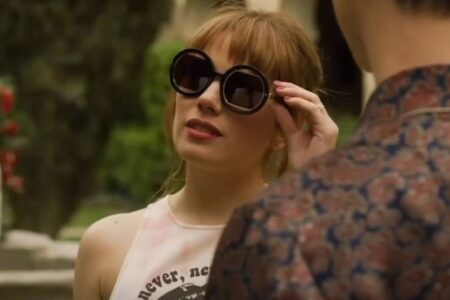 WHO IS TATIANA AND WHY WOULD IT BE KEY IN SEASON 5 OF “Money Heist”?

Tatiana was first introduced as the Berlin couple in episode 6 of season 3 of ” The Paper House .” Initially, due to its physical resemblance mainly, many believed that it was Inspector Sierra , but this theory was automatically discarded when they saw that there was no relationship between the two characters.

She is a concert pianist as well as a thief, as she herself mentions: ” piano and jewelry are my two specialties “. Berlin tells her brother in one of the third season’s flashbacks that he would marry her and spend their last two years of life together. But that is not all.

At that time the Professor also planned the robberies of the Bank of Spain and the Casa de Moneda y Timbre with his brother and Palermo . Furthermore, they had laid down the rule that in doing so, no emotional or loving bond should be given between the team to focus entirely on the mission that awaited them (something that has not occurred with any until now).

Therefore, when Berlin tells him that there are no secrets between him and Tatiana, the Professor despairs. He thinks that she is not trustworthy because she could sell the plan for money or betray them in a moment of weakness. Later in Season 4 , Berlin calms him down during their wedding by telling him that anyone would betray him with the proper context and that he had better not think about it too much.

Considering these elements, Tatiana could have been a surprise element in season 4 to help the gang of robbers carry out the robbery of the Bank of Spain . Unfortunately, the character only appeared during the Berlin wedding flashbacks and was never heard from again.

Some fans have theorized that Tatiana could be the breaking point for the next season 5 of ” Money Heist “, both on the side of the police or on the other side of the robbers. She knows both plans in detail and could be the perfect accomplice to help close the case once and for all. 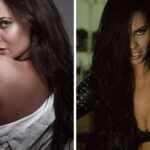 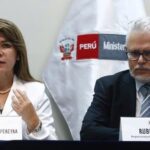