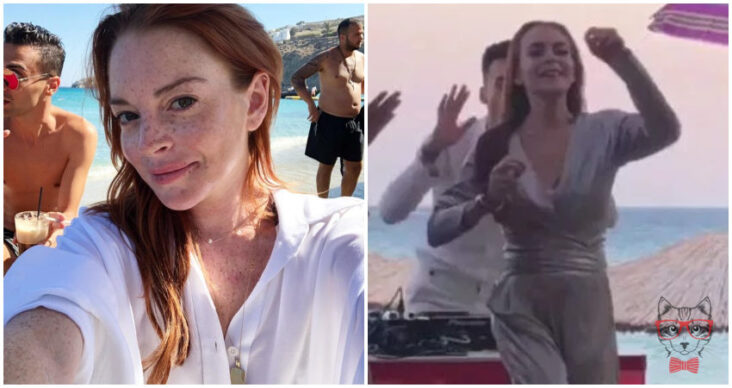 Lindsay Lohan was the center of attention at one of the parties held on the Greek island of Mykonos, last weekend. The actress enjoys the best moments of her life before the great premiere of her new reality show that will be broadcast on MTV.

Apparently, Lindsay Lohan was caught without her realizing it because she looked distracted enjoying the good music and her genuine dance steps that inspired many users to turn them into one of the new viral challenges.

After a series of ups and downs in his personal life, Lindsay Lohan has taken everything in good spirits and debauchery, the audiovisual material that is already a success in social networks makes it clear.

The actress is recording the new reality show for MTV, where they will see the best moments of Lindsay Lohan’s life in Greece and at her beach club called Lohan Beach House, a place she used to show off her dance steps that are trending in social networks. 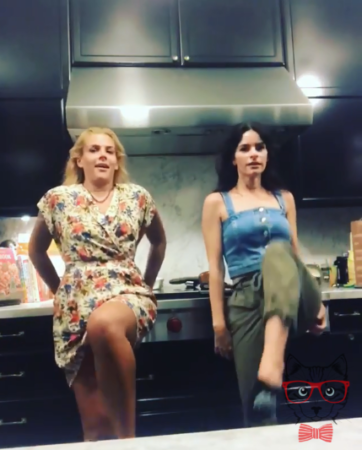 With the hashtag #DoThLilo many users are playing some of their steps, memes, changing the background music of the original video, so much so that actress Busy Phillips was one of the first to join this new viral challenge. Some say that this ‘Challenge’ could follow the success of Thalia. 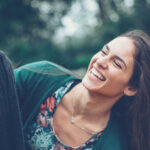 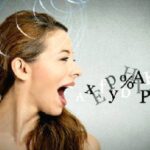