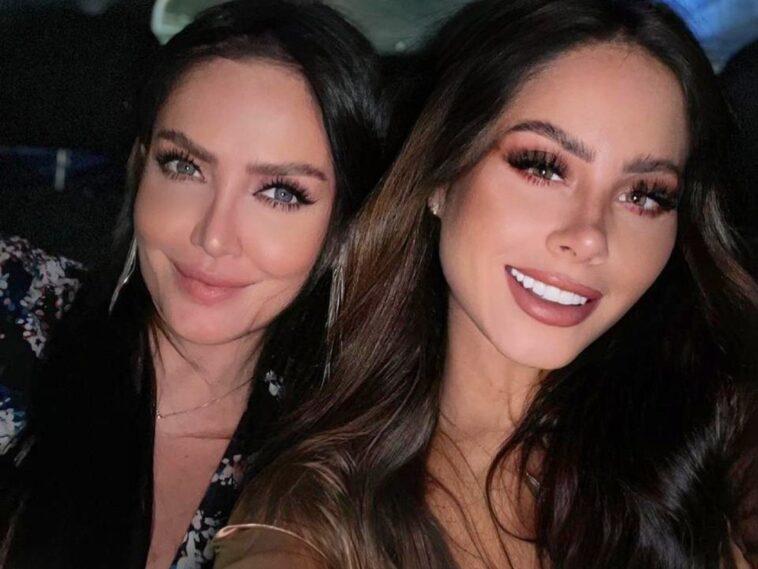 Ignacia Michelson turned on social networks by publishing a photograph very much in her style, but this time she did it posing with her friend and colleague Celia Lora.

Through her Instagram profile, the former partner of Sergeant Rap shared a postcard with which she talked that she is waiting for the holidays.

“With my friend Celia Lora of my love. There is nothing left for Christmas,” Nacha wrote in the caption of the photo.

The image shows the Chilean and Mexican models posing in front of a Christmas tree. They both wear a set of red lace underwear, an outfit that they combined with a Christmas hat.

Everything seems to indicate that these photographs were taken at the end of November when Nacha visited Mexico City.

The photographs of the famous stole sighs among their fans who did not hesitate to praise their beauty.

It is worth mentioning that when Celia Lora was in “La Casa de los Famosos” she said in a conversation with Manelyk González that Ignacia Michelson was very serious and only took her on her phone when they went out, as well as that she was going to tattoo her eyes. 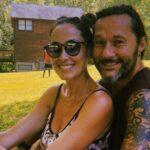 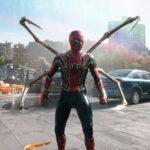