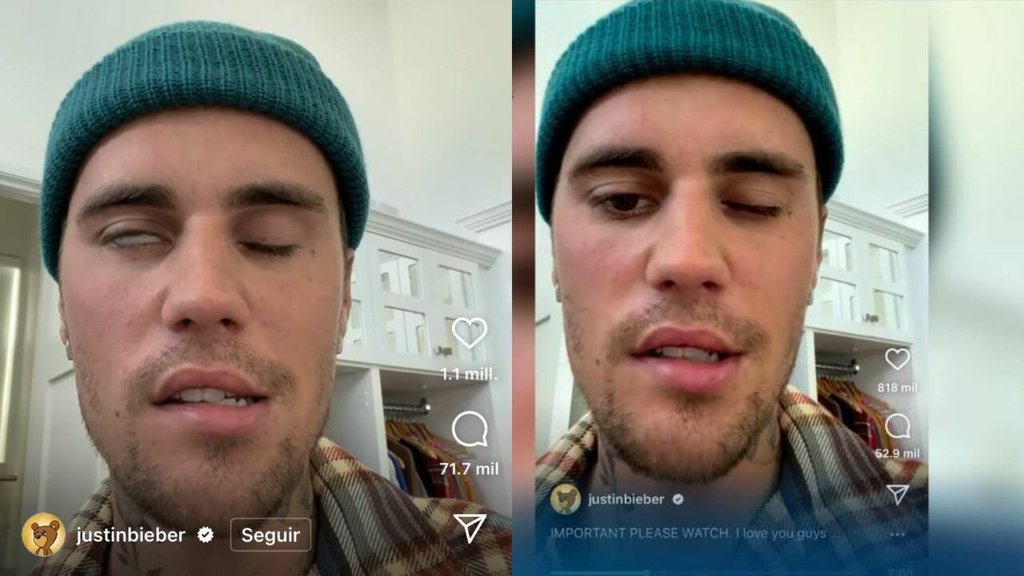 Justin Bieber will have to be away from the stage for a while, because his health is not the best; Through a video, the 28-year-old singer revealed that because he suffers from a syndrome, half of his face is paralyzed.

He explained that it is Ramsay Hunt syndrome, which affected a nerve in his ear, causing paralysis.

In the video it is observed that the Canadian cannot blink with one of his eyes and can only smile with one side of his mouth.

Justin, who a few days ago offered a concert in Mexico City, reiterated that the matter is “quite serious” and that he should take some time to recover his health. 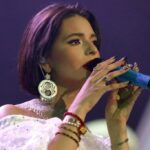 Ángela Aguilar cancels her concert in Torreón
Next Article 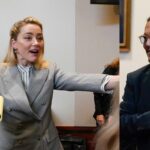