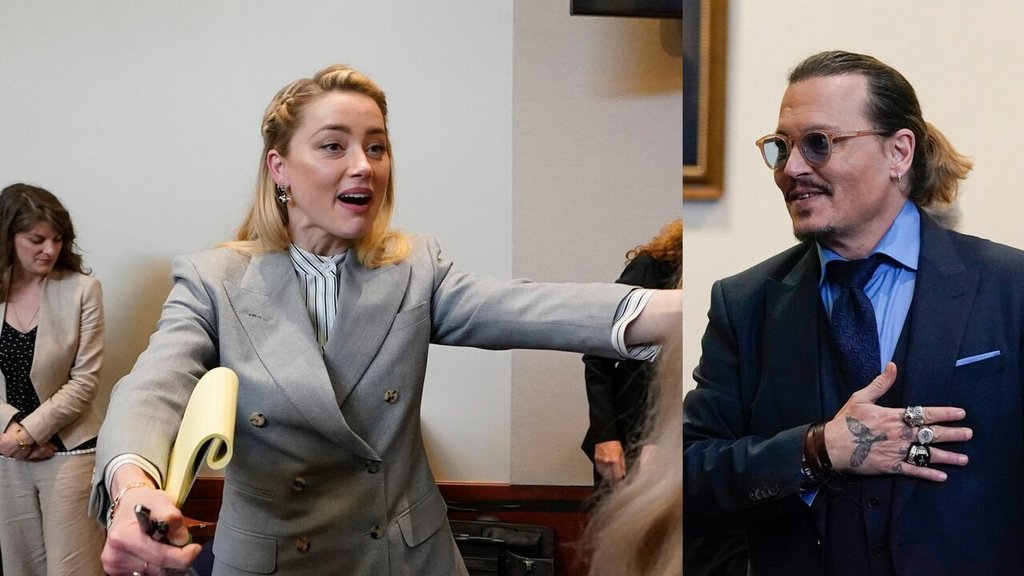 Will Johnny Depp forgive the debt of 10 million dollars that his ex-wife, Amber Heard, must pay him after the defamation trial that concluded last week? It seems that, at least, she will not have to cover everything.

Bejamin Chew, lawyer for the “Pirates of the Caribbean” actor, has hinted at this possibility, since his client always took the trial to clean up his image, on which allegations of abuse and violence weighed since 2018.

“Obviously we cannot disclose any attorney-client communication, but as Mr. Depp testified and as we made clear in our respective closings, it was never about money. It was about restoring his reputation and he has done it,” the litigant said in the broadcast. “Good Morning America”.

Chew’s words come a week after Heard’s defenders said he did not have the financial solvency to pay what the judge ordered.

The “Aquaman” actress had initially been notified of having to pay 15 million greenbacks, but local laws cap an amount on punitive damages, reduced to 10.3 million. But as Depp must pay, in turn, 2 million dollars also ordered by the jury, the effective figure that Amber must pay is 8.3 million.

Camille Vasquez, Depp’s lawyer and who was recently promoted to partner at the law firm where he works, considered on the “Today” broadcast that the actor’s triumph was thanks to facts and evidence.

“And telling the truth for the first time. I think he was able to connect with the jury and the public, telling what really happened in this relationship,” he said.

“My feeling is that he was very candid about his alcohol and drug problems, about some unfortunate texts that he wrote and that was a stark contrast to Mrs. Heard,” she added.

Amber, who plans to appeal, criticized a video that Depp uploaded to his social networks, in which he thanked his followers for their support.

“Just as Johnny Depp says it’s moving forward, women’s rights are going backwards. The verdict’s message to victims of domestic violence is to be afraid to stand up and speak out,” she said .

The controversial trial will go to television

Depp sued his former partner for $50 million after the actress wrote in a Washington Post article that she was a public figure representing domestic abuse. She never gave names, but the spotlight focused on Depp, who was invited to withdraw from various projects such as the most recent “Fantastic Beasts” installment.

The trial, which lasted six weeks, will now be made into a docuseries by Discovery +.

“When we commissioned Johnny vs. Amber, we knew we were dealing with a very sensitive case, but with a high global profile,” Clare Layckok, the company’s director of entertainment, told The Hollywood Reporter. 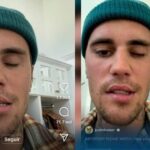 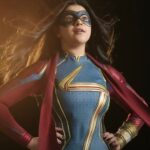