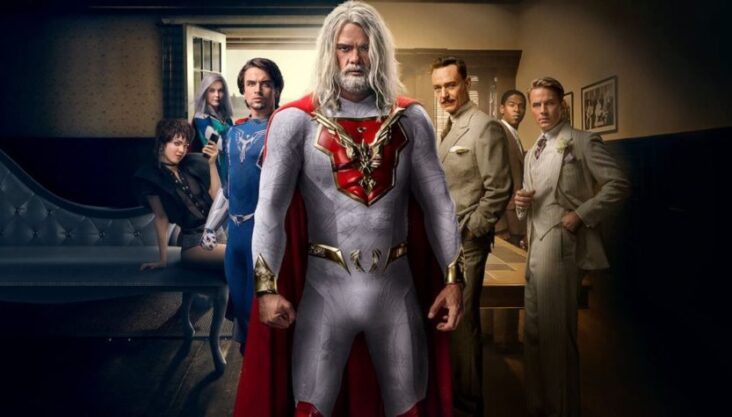 In 2017 Netflix acquired Millardworld, the comic book publisher of Mark Millar, author of ‘Kick-Ass’, ‘Kingsman’ or ‘Captain America: Civil War’. It is no coincidence that the first Millar work originally produced by the platform was ‘Jupiter’s Legacy’. The author himself defines it as the greatest thing he has ever written. Not counting the 12 from the spin-off ‘Jupiter’s Circle’, ‘Jupiter’s Legacy’ has 10 issues, with more on the way.

Therefore, nobody thinks that the series will last a single season. In fact, we could say that these first eight chapters have been the introduction to this original universe, full of superheroes and villains that, unlike in the MCU or DCU, we had no previous references. With a final twist that has left everyone surprised, this is what the outcome of the first season of ‘Jupiter’s Legacy’ has given of itself.

What do they actually tell us in season 1 of ‘Jupiter’s Legacy’?
Netflix

The entire structure of the first season is divided into two timelines. On the one hand we have the present, where the old heroes continue to fight seeing how their descendants and heirs do not seem to be prepared. After 100 years of fighting, everyone except The Utopian begins to lose faith in their code of action, one that prevents them from killing or ruling. After a century fighting to improve the world without, after all, achieving it, more and more people want to opt for a change of ideas in the group of supers. Perhaps the most interesting phrase of this first season in terms of the subgenre is the one that asks, is the world better by stopping bank robbers? Simply stopping criminals, who will come one after another, nothing is changed. The only solution to change things is, of course, to change the system. But that could lead to an authoritarian, almost dictatorial, position of the group. It is the work of every revolutionary, but also the beginning of every dictator.

Although it seems to be the most critical moment of their ideals, the truth is that the force of the union already faltered for the same cause when Skyfox, the best friend of The Utopian, betrayed the code and became the greatest supervillain in the world. He is supposed to be the sample of what not following the code can do. But what if it was all a montage? What if Skyfox never betrayed his teammates?

To better understand this we have the timeline of the origins, the one located in the 30s after the crash of 29. In it we see a young Sheldon traumatized after the suicide of his father, who turned out to be a scammer. Also, without a clear explanation, we see a series of visions appear in his head that each time make more and more sense. Following them, he gathers the group of 6 members who appeared there and managed to reach a lost island in the middle of the Atlantic as if we were in ‘King Kong’. After passing a series of physical and psychological tests to prove themselves to be a worthy team, the 6 members reach a kind of spatial dimension (hence the title) from which they emerge as almighty heroes.

Although along the way we see that Walter’s character has certain emotional problems (he has the best ideas but they never listen to him, he deeply envies George, he holds a lot of resentment, etc.) it is not until the last episode that the final twist begins to be prepared. it’s from the season.

What do we know about Walter at the end of ‘Jupiter’s Legacy’ season 1?
walter at jupiter’s legacy

With Walter entering the mind of Blackstar’s doppelganger aided by his daughter Raikou, everything seems to clear up. As The Utopian and Brandon put their father and son bonds to the test by fighting the real Blackstar, Walter and Lady Liberty appear to have a mental fight against George / Skyfox. One that, for very little, costs them their lives and that leaves them with a visual message, Sheldon and Brandon dead. Throughout the season, especially through the importance it has in the flashbacks, it seems that George / Skyfox and their betrayal of the Union is going to be the true plot of the series. At the end of the day, the character does not appear and we have almost a century of empty adventures between one timeline and another. No one knows, not even his son, where the mysterious traitor is.

Then, the revelation scene of the season arrives in which Walter murders his own daughter, since this has been the only one capable of discovering his mental deception. Walter is capable of penetrating minds, reading them and deceiving them. As he kills his daughter, he confesses his intentions, to rule above the code, to divide the union and end his brother’s leadership for, he says, a better world. It’s a dictatorial and authoritarian speech, one that represents just what his brother Sheldon’s code tries to avoid, which is why Walter wants to destroy it. His betrayal is obvious and serious, he lies to everyone, both inside and outside their minds, playing the role of the faithful brother while planning the destruction of the Union and, ideally, the death of his brother. To do this, it is important to distance him from his son. This is where Blackstar comes in. In the fight, there was not only the possibility that one of the two would die, but that the prevalence of the code over the life of the other would break the fragile relationship of both. Although his eyes light up, we will never know if The Utopian had killed Blackstar to prevent his son from dying. He says yes, but we will never know.

What if the good guy has always been Skyfox? 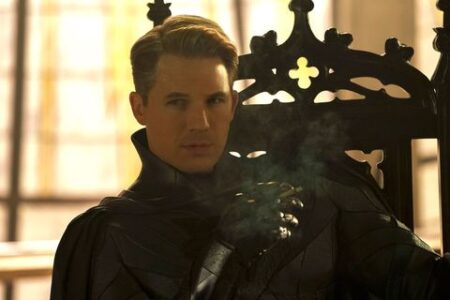 But there is something else in this “change” of Walter and it is to think if there really has been. The last moments of the past show him telling some “jokes” that already go against the code, while George we see him assuring that he only wants to improve people’s lives. These scenes are not accidental. It is a sample of where future seasons can go. Everything points to the fact that Walter’s betrayal is not recent, indeed, that George’s betrayal could never be such, but rather a montage of Walter, who has always alienated him. George is the key to everything, but not because he is “a supervillain” but because he is the loose end of the probable decades of lies and mental manipulations of a Walter who seems willing to give the finishing touch, with the leadership of his older brother. weak than ever.

This is where Chloe and Hutch come in, the daughter of the greatest hero and the son of the greatest villain who actually have as much in common as their parents did. Hutch and Chloe end the season with a device that could better the teleportation bar until finally reuniting father and son.

Consequently, the outcome of ‘Jupiter’s Legacy’ reveals not only a specific betrayal of Walter but a century of lies that could unravel the entire narrative created around the Union. A painful double game in which the one who seemed like the great villain points, at the very least, to an antihero and that, how could it be otherwise, leaves everything in the hands of a second season that should not be long in coming. 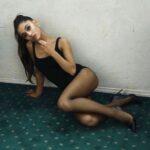 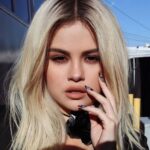