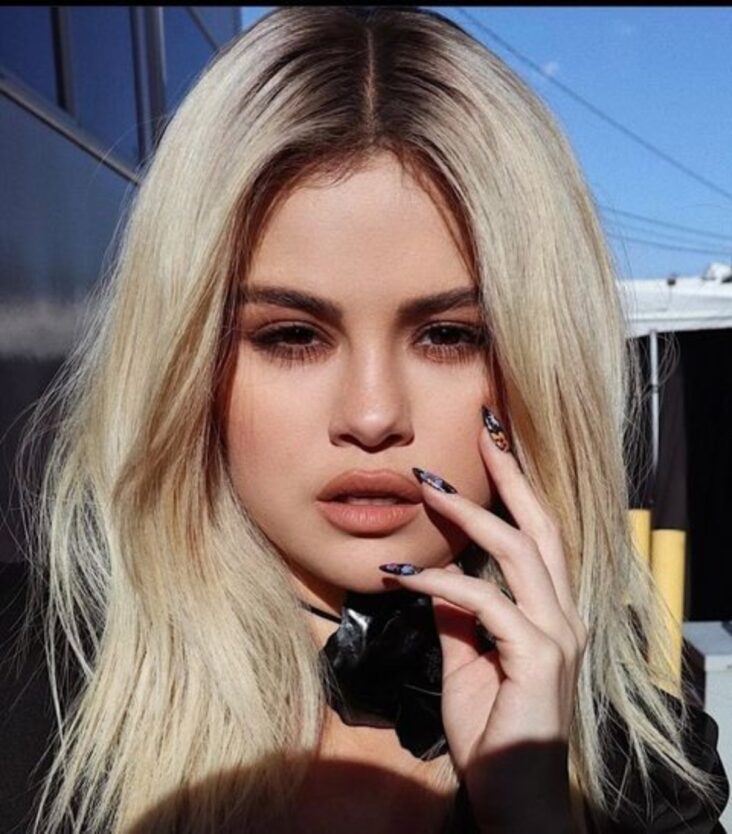 UNITED STATES.- As she has already announced on her different social networks, Selena Gómez has been chosen as the organizer of the concert of the year. This is Vax Live, the show that brought together thousands of vaccinated Americans, at the Sofi stadium in Los Angeles. The concert began at eight o’clock at night and its spectators will be able to enjoy the performances of Jennifer López and J Balvin, among others.

This afternoon, Selena Gómez was very happy with the repercussion of this benefit concert, which she organized in conjunction with Global Citizien. This has been shown through his Instagram stories, where he is following the preview of the show and asking his followers to tune in. It is about four stories uploaded in a span of 20 hours; In the first of these, communicate your happiness to host this event.

Then, Selena Gómez published a story with an image of her, announced the Vax Live schedule, with a link that directs her followers to the YouTube channel where the concert will be broadcast, and added “tonight.” The following story is a post you shared from Global Citizen’s official Instaram account. It is a photo of her, in her experience as a host, where the organization invites its followers to tune in to the event.

Finally, he was in charge of sharing the Global Citizien publication where he announces the Line Up of the event. It includes as special guests President Joe Biden, First Lady Jill Biden and Vice President Kamala Harris. As singers, in addition to those already mentioned, Eddie Vedder, Her and Foo fighters. And finally, those who have helped with the dissemination of the event, Prince Harry and Megan.

The event also features a special participation from Ben Affleckk, Chrissy Teigen, David Letterman, Gayle King, Jimmy Kimmel, Nomzamo Mbatha, Olivia Munn and Sean Penn. By sharing this official publication, Selena again attached the link to see the broadcast live, and used an Instagram sticker so that her followers can notify that they are enjoying the event. 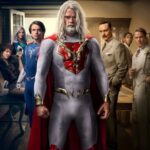 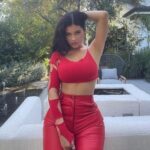