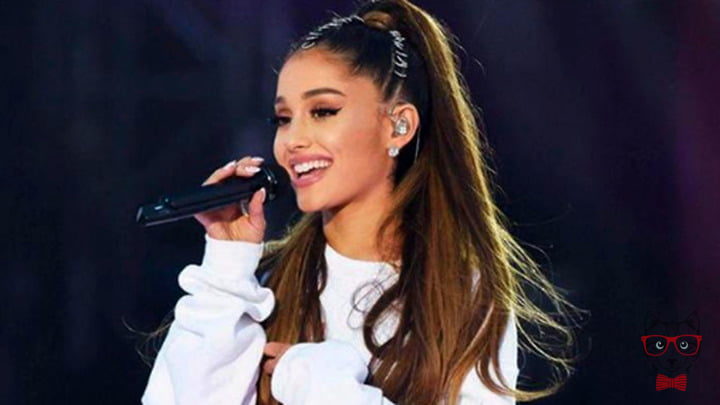 Ariana Grande leaves thousands of her Instagram fans in suspense by sharing a photo that would point to a possible sweet wait.

The American singer Ariana Grande and her boyfriend Pate Davidson have a relationship of several months, and seems to have been enough to become parents for the first time. Especially since they both live together. That is what many of his followers of Instragram presume after seeing the photo published by the same musical artist.

It is a simple selfie that Ariana Grande took in front of the mirror to show her album Sweetener, and for which she wrote: “Cloud @UltaBeauty”, referring to her perfume. However, what caught the attention of the users of the aforementioned social platform is that behind the American singer is able to see a playpen for babies.

Even the singer Katy Perry, was also amazed and wanted to find out more about this particular item in the department of Ariana Grande and Pete Davidson. For that reason he did not hesitate in question to the interpreter of “Side To side”: “What are you cooking at home ?!”. While another fan asked: “Why is there a cradle back?”

After these and other questions from his faithful followers of Instagram, was the same Ariana Grande, after having fun with these questions, responded with a curious phrase: “My secret son, dah.”

Then he clarified that “that is the playpen of Piggy Smalls”. Piggy is the little pig she adopted with her boyfriend Pete Davidson a few weeks ago.

The same comedian, Ariana Grande’s partner, explained how the pig came to his house. “This girl said, ‘I want a pig,'” Pete Davidson told Seth Meyers.

“The first two days was really new, and he did not move much, but then, now, he’s starting to bite and, you know, he starts doing things … I love him, I want him to get big and fat,” the comedian added. Regarding the impressions you have when you adopt a pig and have it as a pet.

It is important to remember that Ariana Grande and Pete Davidson made their first public presentation at the MTV Music Awards 2018. 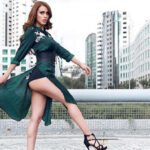 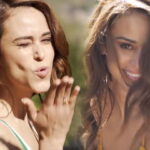