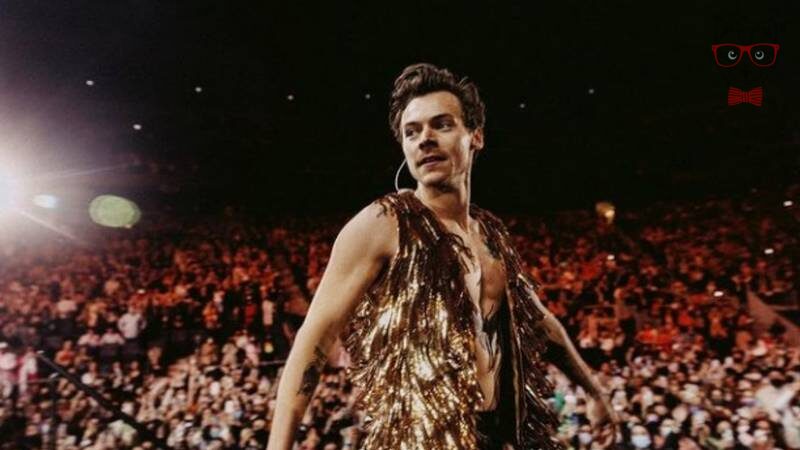 Singer Harry Styles, who rose to fame as a member of One Direction, has spoken about his prejudices about receiving psychological support and how he refused therapy until five years ago when he decided to do something about his mental health.

Styles thought that receiving advice meant that something was wrong with him, but after giving him a chance, the actor also assured him that it has helped him face the obstacles in his career in the music industry and his environment.

“I thought it meant you were broken. I wanted to be the one who could say that he didn’t need it,” he argued to Better Homes & Gardens via Page Six.

Likewise, who revealed that he has worked on the need he feels to be nice to others (as at the beginning of his career in X-Factor), he also stated that the pandemic caused by COVID-19 allowed him to change his style of life for a less accelerated one.

“I think that accepting to live, to be happy, to suffer in extremes, that is the most alive you can be. Losing it crying, losing it laughing, there is no way, I don’t think so, to feel more alive than that, ”she added.

In September of this year, the film Don’t Worry Darling, in which Styles stars alongside Florence Pugh, will hit theaters. The film is directed by Olivia Wild –who is currently the partner of the interpreter of ‘As it was’– with a script by Katie Silberman.

Set in the 1950s, this psychological thriller portrays the story of Alice and Jack, who work on a top-secret project, living in a city whose needs are met by the company. However, soon the women begin to suspect that something is wrong, so the questions begin while the situations turn increasingly strange in Alice’s daily life.

By Geekybar
Linguist-translator by education. I have been working in the field of advertising journalism for over 10 years. For over 7 years in journalism. Half of them are as editor. My weakness is doing mini-investigations on new topics.
Previous Article They exhibit Shakira! Former employee of the singer reveals her demands and rudeness
Next Article 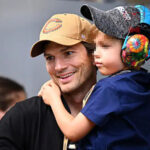