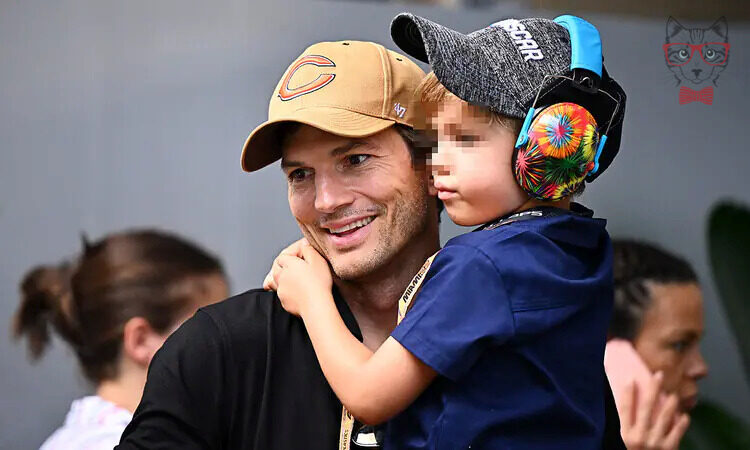 It is not usual for them to appear in public enjoying their family time since, although Ashton Kutcher and Mila Kunis make up one of the most sought-after couples in Hollywood, they prefer to live their lives apart from photographers. However, on the occasion of the Formula 1 Grand Prix that was held in Miami, we have seen them with their two sons, Wyatt and Dimitri, spending a family day full of speed. The marriage has attended the World Championship of the queen category of motorsports together with Karlie Kloss, with whom they have a very good relationship, and have been photographed in the guest space of the Mercedes-AMG Petronas team, for which they run six times champion, Lewis Hamilton and George Russell . 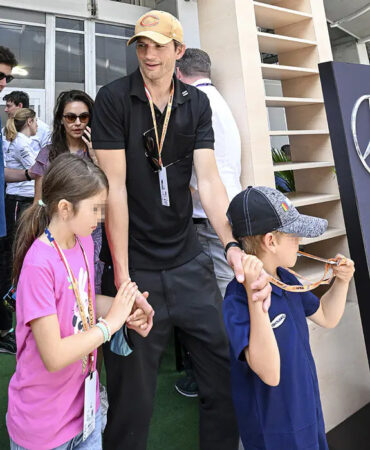 Ashton and Mila have kept a low profile, the former sporting a cap and his wife wearing sunglasses, but the couple is more than recognizable. Especially with their two children, seven and five years old, with whom they normally do not attend any public event but to whom they want to instill their love for sport because they were also in the 2017 world swimming championships. We have seen Wyatt and Dimitri very old, wearing shorts and a short-sleeved T-shirt to counteract the heat at the Miami International Speedway, which was celebrating its first Grand Prix this year after being announced last year. 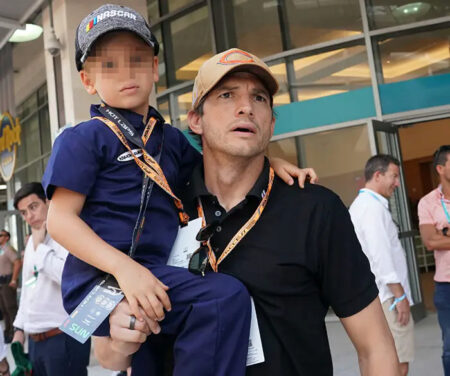 The novelty has become an event for Miami society, and among the attendees, there have been many more celebs than is usual to see in Formula 1. In addition to Ashton and Mila, the designer Tommy Hilfiger, the singers Bad Bunny, Maluma, Pharrel or Shawn Mendes, the athletes Serena and Venus Williams, Michael Jordan or David Beckham, and the actor Michael Douglas, among others, have also attended the triumph of Max Verstappen, who has won the race for the Red Bull team and is in second place in the standings after achieving three podiums. Spaniards Carlos Sainz Jr and Fernando Alonso finished third and 11th respectively on Sunday.

Ashton Kutcher and Mila Kunis began their relationship in 2012 and got married in 2015, but they had known each other years before thanks to their participation in the series That 70s Show … Love did not arise between them then, even though their characters were boyfriends, The actress was very young (she was bare of legal age when filming began) and both have told how strange it was for them to have to act like a couple in fiction. As they got to know each other, they became very good friends and kept in touch once the series ended, until finally, the spark arose. Soon the couple will have to get back into the shoes of Kelso and Jackie since the fiction will be broadcast again and all the protagonists will return with the sole exception of Danny Masterson. 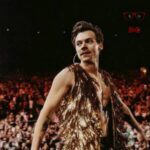 ‘I thought I didn’t need it’: Harry Styles talks about his process in therapy
Next Article 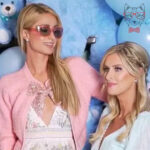