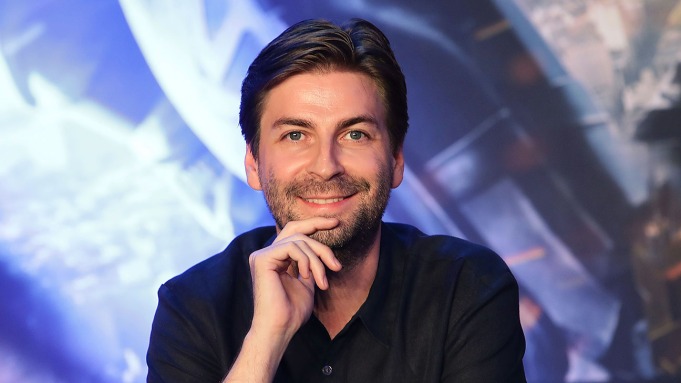 “Final Destination” will have a new installment produced by Jon Watts from “Spider-Man: No Way Home”

After more than ten years, “Final Destination”, a famous suspense and horror movie saga, will mark its return; but this time on the small screen at the hand of HBO Max and produced by Jon Watts, director of “Spider-Man: No Way Home”.

Death is a concept we know little about; and, in the “Final Destination” franchise, it is the enemy entity, the same one that, when you evade it one day, the next day, in a vengeful way, claims your life in the most unexpected way possible.

Following the huge success of ” Spider-Man: No Way Home “, Deadline reported that director Jon Watts has officially joined New Line Cinema’s forthcoming sixth installment of “Final Destination,” along with his wife and manager Dianne. McGunigle, who will produce the project that will come directly to HBO Max.

The script will be under the charge of Lori Evans Taylor and Guy Busick (“Wedding Night”, “Scream”). Both Watts and McGuingle will join the franchise’s original producing team led by Criag Perry and Sheila Hanahan Taylor.

Both Dianne and I have been huge fans of ‘Final Destination’ from the beginning,'” Watts said in a statement, adding.

Being able to participate in the making of a new story with the original team and New Line is going to be both fun and exciting.

The first five installments of Final Destination premiered between 2000 and 2011. Each title revolves around a group of people who, warned by a premonition, avoid a spectacular accident that would have cost them their lives.

Jon and Dianne’s passion for the series is matched only by how much fun they are to work with. Sheila and I couldn’t be more excited to have her creative energy powering this latest installment in the Final Destination franchise with New Line.”

Jon Watts‘ “Final Destination” Movie 6 Coming Directly to HBO Max; However, at the moment, it does not have a tentative release date. 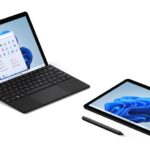 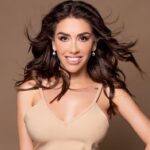