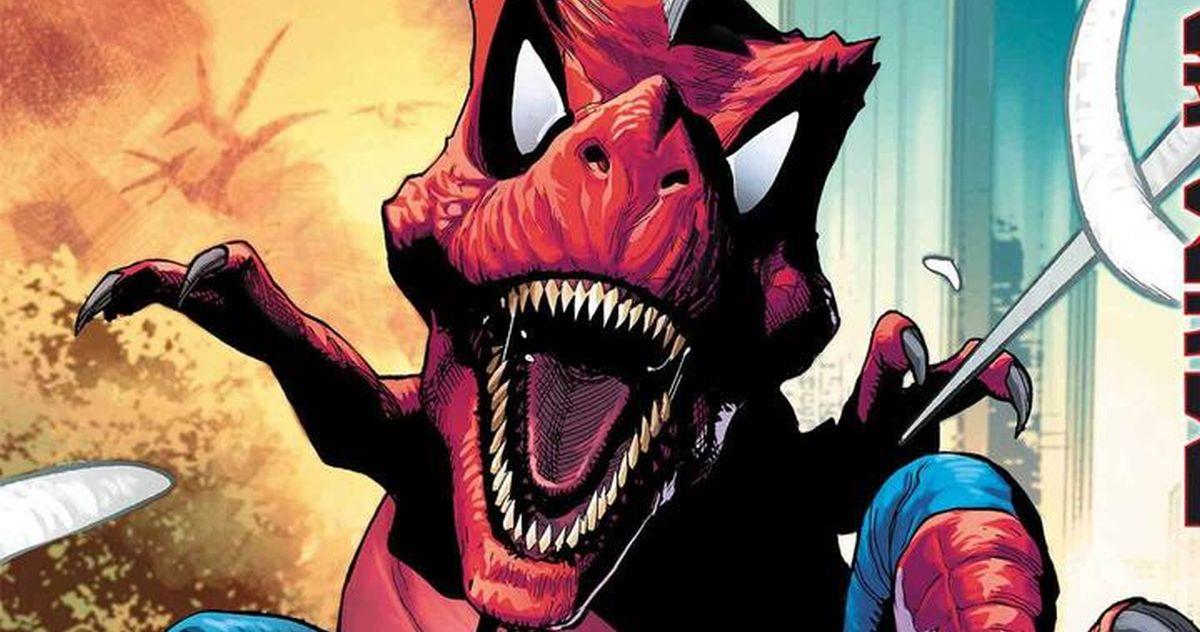 Marvel Comics wants to keep the concept of the Spider-Man current and to continue building the path for a story that will supposedly mark the end of that arachnid universe, the publisher plans to introduce a new series of characters with the same powers as Peter Parker in Edge of Spider-Verse, a new limited series written by Dan Slott, Alex Segura, Karla Pacheco, and Dustin Weaver and illustrated by Martin Coccolo, Caio Majado, Pere Perez and Weaver himself. But perhaps no character in Edge of Spider-Verse will be as flashy as Spider-Rex, a new hero who as you can imagine will be a dinosaur with the same abilities as Spider-Man.

There aren’t many details about Spider-Rex’s backstory right now, but this dinosaur version of Spider-Man isn’t the first such reinvention in the superhero world. In fact, DC Comics is currently publishing Jurassic League, a comic where all members of the Justice League are dinosaurs and previously that same publisher had already introduced a dinosaur Batman (named B-Rex) from the Dark Multiverse. Spider-Rex will be featured in a story created by Karla Pacheco and Pere Perez, but you can see his design on Leinil Francis Yu’s variant cover for Edge of Spider-Verse #1.

Edge of Spider-Verse #1 will be published on August 3. 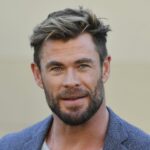 To avoid fan apathy, Chris Hemsworth intends to end his run as Thor soon
Next Article 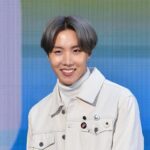