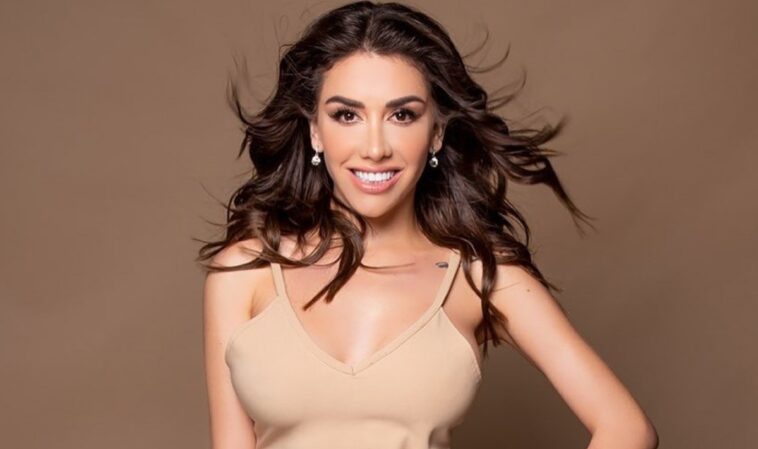 Karime Pindter confessed that the “Acapulco Shore” reality show gave her many job opportunities, but also taught her not to stay in the world of excesses.

A week after the premiere of the ninth season of the MTV reality show, Pindter told a press conference that the program changed her life.

“For me, MTV and ‘Acapulco Shore’ have changed everything for me, they have opened the doors to everything. I think that if you know how to take the opportunity and you don’t just stay there in excess, it can help you a lot,” explained the famous 28-year-old.

Despite the fact that “La Matrioska” is clear that her participation in “Acapulco Shore” has been one of the best since she has been in the reality show since its inception in 2014, she knows that she is an example for millions of young people to follow.

However, she is convinced that her image is not only marked by the excessive partying and drunkenness that she has experienced throughout the series.

“Obviously it is a program to have fun and forget about the thousand problems that exist in the world. In real life I think that we can give an example, I am an enterprising woman who works. And not everything is excess, there can be a balance”, she added.

“Acapulco Shore 9” arrives next Tuesday, January 18 with a vacation in Cartagena, Colombia, where the 12 members return with more drama, alcohol, and fun. 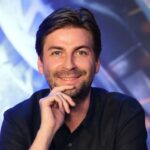 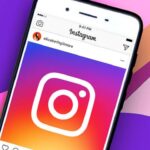