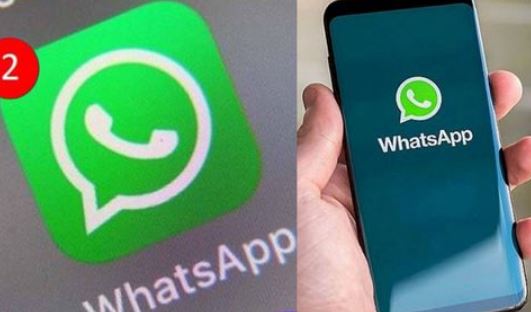 WhatsApp Plus, APK mod Whatsapp, already has thousands of users who have downloaded on their mobile phones without imagining the dangers that this instant messaging application can bring.

If you have it installed, one of the first consequences that can occur is that your official account could be blocked or suspended for an indeterminate period, in addition to the fact that the benefits it grants do not compensate for the problems of its low security.

What is WhatsApp Plus?
WhatsApp Plus is an unauthorized update by Facebook that has become very popular due to the new options it offers to users, such as customizing the design of the platform with different colors, themes and even letters.

It is not an official update. In fact, this version was created by a third party and is hosted on a server that does not belong to the firm of Mark Zuckerberg . Being created externally, it is not certified and the original platform can block your account if it detects that you installed this application .

Among the features of this particular version of WhatsApp there are more than 700 new and configurable templates (themes) to give the app a design change .

A variety of emojis other than the original base are also available that the user can even change their size, as well as different menus in which it is possible to modify.

According to its creator, WhatsApp Plus is an update that “improves the WhatsApp application and with which you will continue to have the same (identical) service that is fully customizable”.

The main problem it has is that other people can take advantage of the vulnerability that it creates by modifying the original application from the ground up and thus exposing your data to those who should not have access. It is a gateway for hackers and malware that can steal all your information.

Who created WhatsApp Plus?
The modified version of the messaging service was developed by a Spaniard known on the internet as Rafalense . This netizen came up with creating a WhatsApp mod . What I did not imagine, for sure, was the success that the application would obtain from its launch.

WhatsApp Plus: what is a mod APK?
A mod Apk is an application that can be downloaded from a third party source. Basically, it is a modified app. The original is adjusted and edited by the developers.

The main purpose is to offer users the services and features that the original application lacks. Another important function is that it is free.

Now it could be argued that most of the apps on the Google Play Store are free, which is true, but these also have some purchases inside and not everyone wants to spend large amounts on such simple features. This is where mod APKs come into the picture.

Is it legal to download a mod APK?
Technically, it is illegal to develop an app similar to others with free features that were otherwise paid for in the original. This is like making a clone and therefore copyright issues can occur.

However, downloading a mod apk is not illegal and you will not be charged anything for that.

Why is installing WhatsApp Plus a risk?
In the WhatsApp conditions of service it is expressly indicated that “unsupported applications, such as WhatsApp Plus , GB WhatsApp or those that claim to be able to move your chats from one phone to another, are altered versions.”

These unofficial apps that are developed by third parties violate the rules of the messenger, since it is not possible to validate their security practices.

Due to this, to sanction users who decide to use these unofficial versions, WhatsApp decided to suspend all types of accounts that are using said platform.

For this reason, users may receive a message notifying that their account is “temporarily suspended”.

It is also not recommended to download this application outside of the official Google Play and App Store stores, since it is not a trustworthy site, it is very likely that it has some type of malware hidden (pernicious computer virus).

Are there alternative versions to WhatsApp?
In addition to WhatsApp Plus there are other mod Apk that operate in the same way, here we discuss some.

GBWhatsApp is a version similar to WhatsApp Plus that contains more functions, such as using two WhatsApp Plus accounts on the same phone. This app is continually updated and adds improvements.

WhatsApp Gold is the name by which this fraudulent application is known, which has been on the internet for a long time and which is dedicated to attracting users to download the application based on false promises, since they send you messages through accounts contacts for you to install.

If you do, the security on your device can be compromised, since they usually have viruses or Trojans in order to access all the data you have. 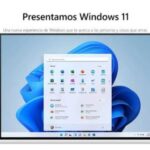 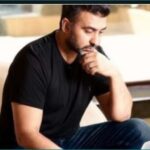