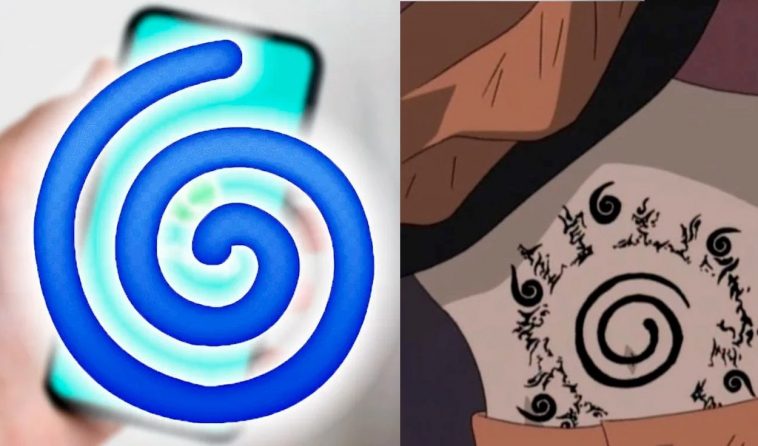 WhatsApp has a large collection of emoticons that you can use in your conversations. These symbols allow users to express themselves when they are unable to do so verbally. The most majority utilise yellow faces; nonetheless, for a long time, some anime fans have been sending the spiral emoji, mistaking it for a reference to Naruto and sending it without realising what it means. Which? We’ll let you know. 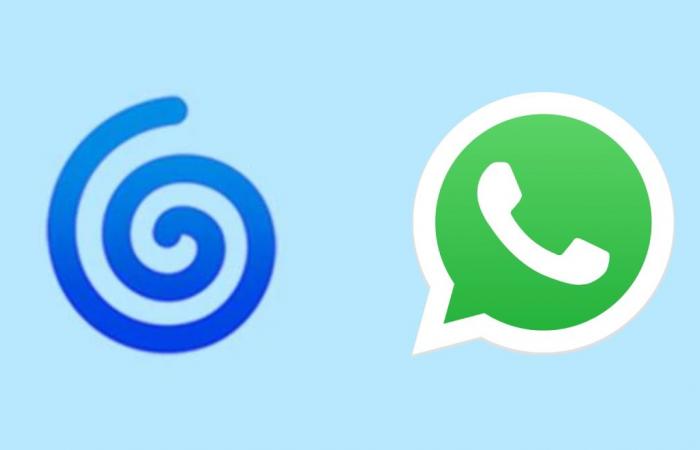 Because of the large number of emoticons available in the messaging service, Internet users frequently misunderstand the meaning of each one, which can lead to misunderstandings.

If you’ve seen Naruto, you’ll recall that the main character of the same name has the Kyubi within him, after his father, Minato, put the seal of the eight trigrams on his son to confine the nine tails and save their village, Konoha, from destruction.

People shun Naruto as a result of this, as they recall how the Kyubi, also known as the ‘Fox with Nine Tails,’ nearly destroyed the town. 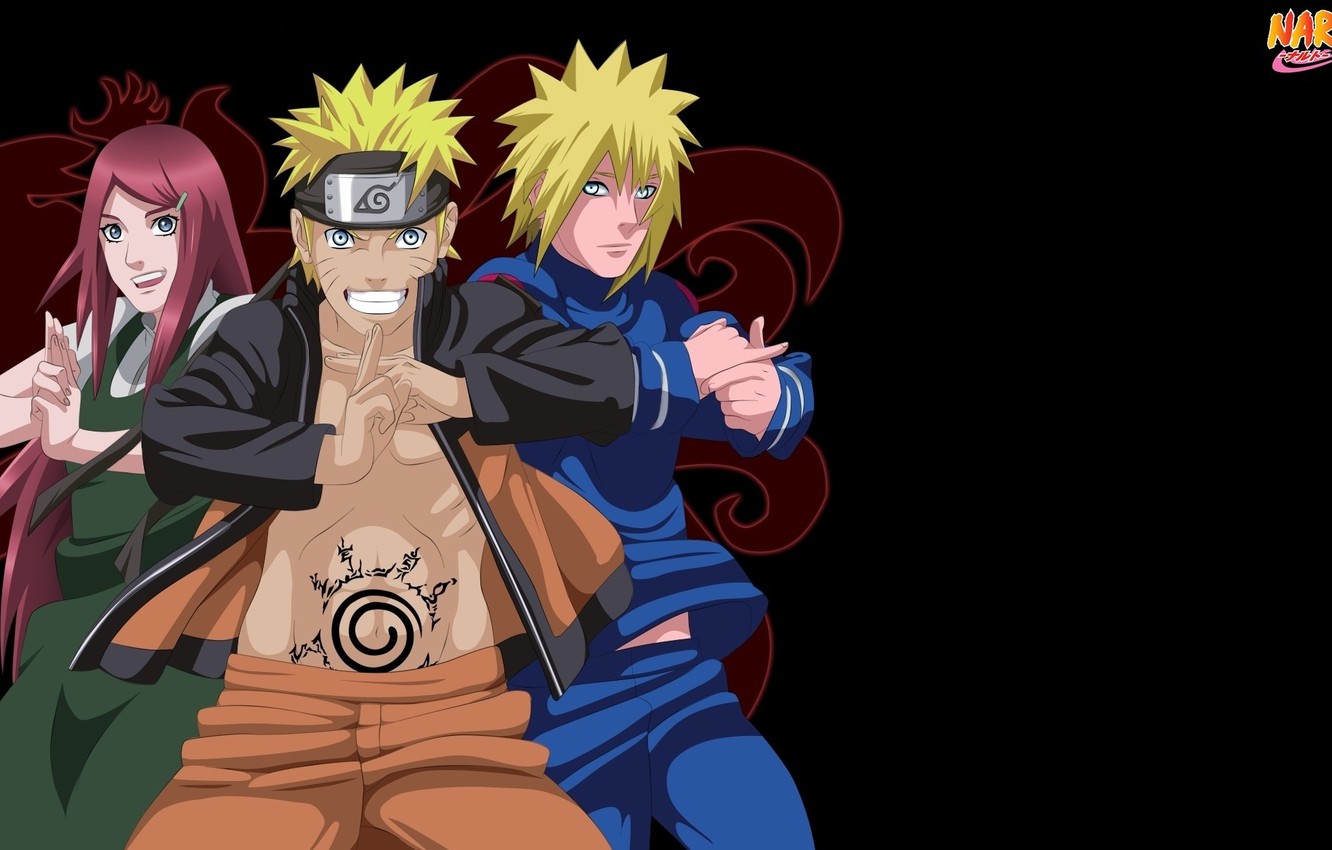 Naruto has exposed the seal he wears on his abdomen in a few chapters, which is strangely formed like a spiral. This has led some fans to conclude that it is a WhatsApp tribute to the popular cartoon series, but that is far from the case.

What does the spiral emoji on WhatsApp really mean?
According to Emojipedia, the emoji encyclopaedia, the spiral emoticon has nothing to do with Naruto, much less with the seal that encloses the Kyubi, but rather with a cyclone, hurricane, whirlpool, or tornado; in other words, a natural phenomenon.

As a result, if a fan of this anime or another sends you the emoji of the spiral assuming it refers to a character, don’t be scared to explain what it really means. 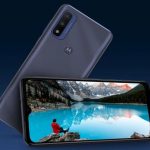 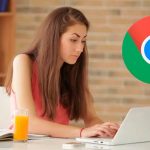