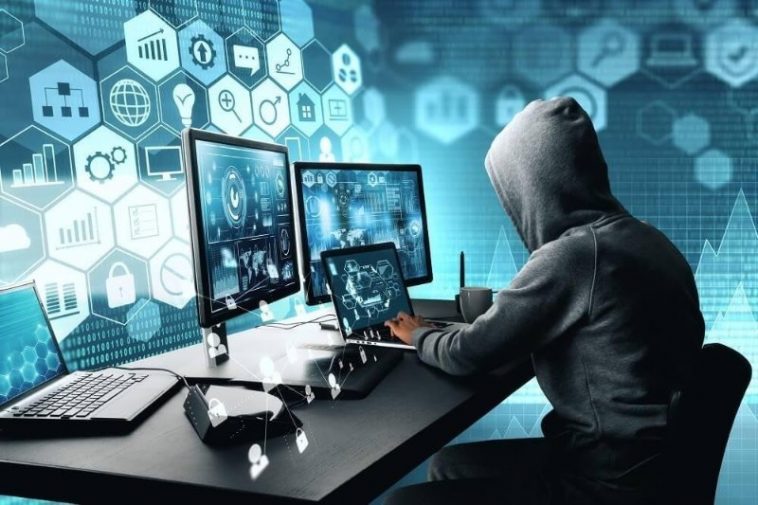 What are ethical hackers and how are they different from cybercriminals?

The technology has advanced to the point of being able to store all kinds of information, which drifts into a web increasingly vulnerable. In recent years, criminals have used the internet to access personal data and configure the software to their advantage, in other words, what is known today as hacking.

Those who resort to this activity for negative purposes are called cybercriminals, but what happens when this practice is used for other purposes? Currently, the term ethical hacker has become more important for companies, since they are in charge of detecting all kinds of vulnerabilities in a certain system.

These expert IT agents are dedicated to the professional activity of safeguarding the security of a company’s data and solving possible internal failures. Similarly, they work for companies legally and are fully trained to be able to infringe and distribute the necessary information.

Obviously, compared to cybercriminals, ethical hackers act against them, since they work with principles so that companies are not victims of information theft. Likewise, they monitor technological errors to anticipate some cyber chaos that later cannot be managed.

How are they different from cybersecurity agents?

It is necessary to emphasize that not just any cybersecurity specialist is considered an ethical hacker, since the main difference is that the latter is hired to break into a system without prior notice, in order to attack and determine how weak it is.

That said, corporations request these tasks in order to establish new technological regimes from an infiltration that simulates that of a hacker with malicious intent, but who actually works consciously on what they want to achieve.

For its part, the cybersecurity agent’s mission is to implement network security and manage that systems and networks are in good condition. Practically, the ethical hacker works hand in hand with these specialists. 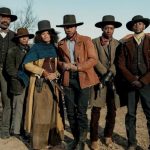 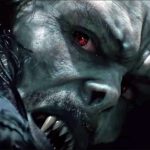