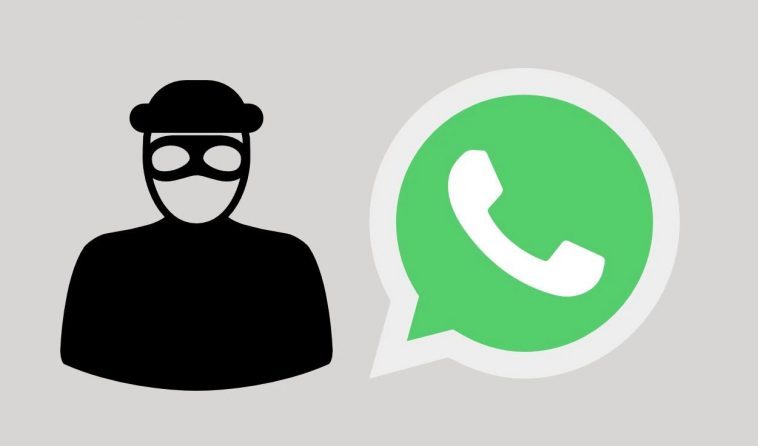 WhatsApp’s storage backups could change very soon. Despite the fact that the instant messaging service is owned by Facebook rather than Google, recent reports reveal details about the change that Google Drive will receive and how it will affect the popular application.

In case you are unaware, Facebook has an agreement with Google for the backup of WhatsApp that does not count as share storage in Google Drive, the well-known service stored in the search cloud.

Gmail, Google Photos, and other company applications are currently the only ones that have a limit on the number of files that can be stored in the cloud.

This, however, could change soon. An alleged breach of contract between Mark Zuckerberg’s company and the big G has been gaining strength in recent weeks, which would mean that backup copies of the application would have a limit in the future.

According to a leak, Google intends to offer an unlimited plan with 2,000 megabytes to each user who saves WhatsApp backups to Google Drive. When the content exceeds 2 GB, it will begin to be stored externally, affecting other programmes and even cloud space.

Although Google has not commented on this leak, WABetaInfo claims that WhatsApp developers are already working on a solution that will allow the user to choose where to store backups.

According to the review of WhatsApp Beta update 2.21.21.7, Facebook is working on a new feature that will allow each user to manage their cloud storage in a more personalized manner.

“With the help of this section, the user can exclude specific media from the next backup,” wrote WABetaInfo. As shown in the image, you can specify whether this backup will include videos, documents, photos, and audios, among other files. 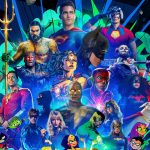 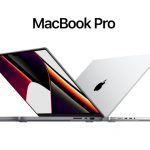