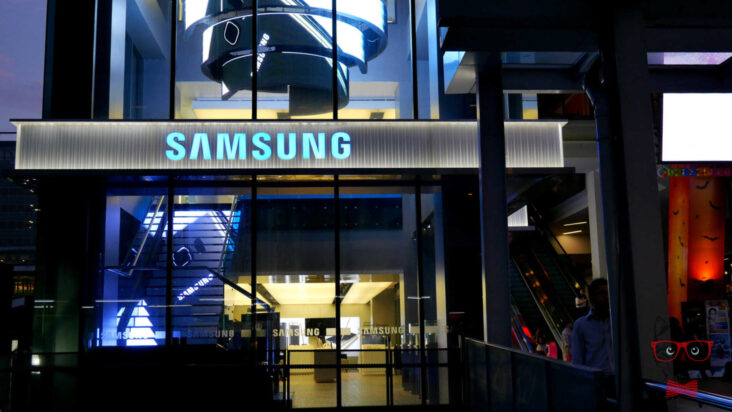 Bangkok, Thailand – November 10, 2015: Exterior view of a Samsung shop in the Siam Square area of Bangkok, Thailand. People walk around the area. The picture is taken from the walkway of sky train station.

It is the reorganization of the processor cores that will allow a longer battery life of the new Samsung smartphone.

On August 9 is released the Samsung Galaxy Note 9, but it is the Galaxy S10 that is being news. All because, writes the Ice Universe on Twitter, the Samsung processor Exynos 9820 will undergo some changes that will optimize the battery life.

According to the same source, the cores of the processor will be grouped into three segments, dividing into four cores Cortex-A55 for the simple processes, two cores Cortex-A75 for the average processes and two cores Mongoose M4 customized for the heavy processes.

This segmentation, the same source points out, is only possible thanks to ARM’s DynamIQ technology.

It should be noted that this information is not official, but it is credible, at least judging by other information that Ice Universe has advanced and that have been confirmed. 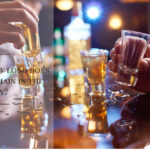 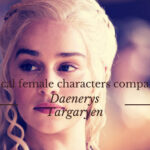