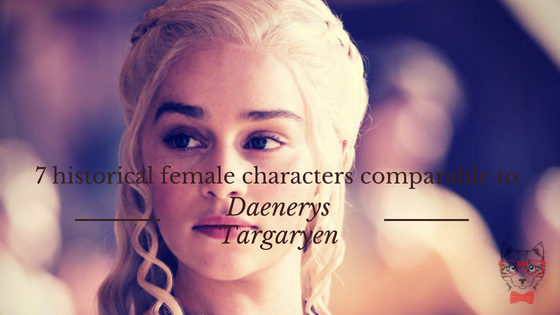 On this occasion, we will focus on one of the female characters of the plot and who has won the love and respect of the fans. We speak of Daenerys Targaryen, played by the talented actress Emilia Clarke.

The strength that Clarke has given her character is to applaud and congratulate, because the Mother of Dragons has become one of the main references of struggle and improvement of several women.

However, have you ever wondered who George R.R. Martin at the time of creating this character?

We introduce you to a group of women who have made history over time and are the main reference in the struggle for equity of women’s rights, since many of them have governed and even fought against everything.

Cleopatra VII was the last queen of Egypt of the Ptolemaic dynasty, of Greek origin. Legendary for her great beauty, she stood out for handling different languages ​​and being the first in her dynasty to speak Egyptian, allied with Emperor Julius Caesar to maintain power with his brothers. 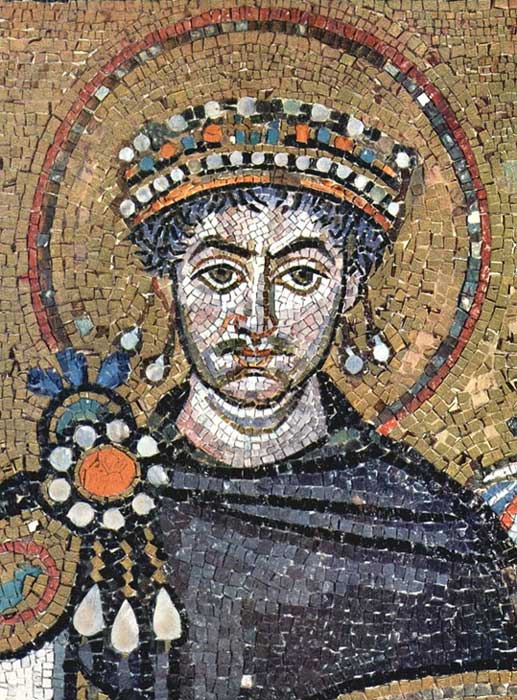 Although her reign with the Ostrogoths lasted only one year (534), she is considered one of the most implacable. She was imprisoned and murdered in 535 on an island in Lake Bolsena in Italy. 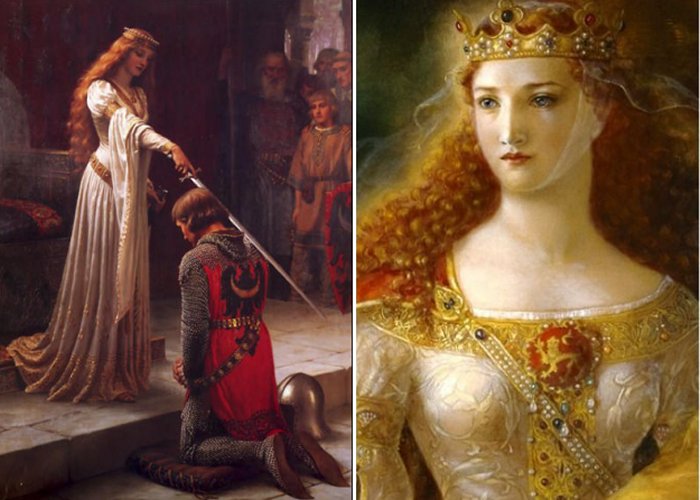 Considered the most powerful woman of the Middle Ages, she inherited the Duchy of Aquitaine, which was considered superior to the rest of Europe and made it the main intellectual and cultural center of the time.

She had a marriage with Louis VII and that made him queen of France. However, the union was annulled in 1152 and she married Henry II, King of England. She is recognized as the only woman who governed in two different countries successively.

In 1170, she joined those who wanted to overthrow her husband. Finally, she was imprisoned for 16 years. 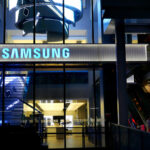 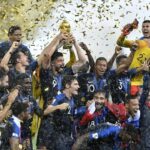