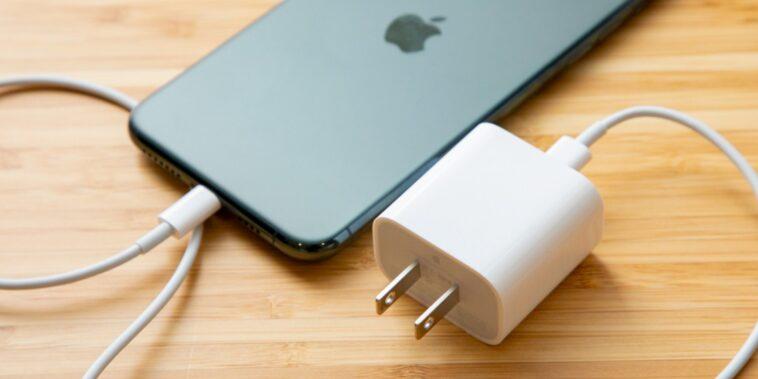 Since the iPhone 12, Apple only includes the lightning cable. Photo: Bunker DB

At the end of 2020, when Apple presented the iPhone 12 and all its variants, the apple company announced that its cell phones would come without a charger or headphones, with the aim of caring for the environment, since they would be reducing technological waste.

The decision of the company founded by Steve Jobs generated controversy on social networks. Some users found it an excellent initiative (some companies even dared to follow in its footsteps), other netizens, on the contrary, spoke out against it.

Although Apple began selling its iPhone 12 without a charger or headphones in most countries, in France it was forced to add headphones, as the laws required it. For that reason, their phones in that country come with an additional box.

They sue Apple in China

According to Computer Hoy, a portal specialized in technology, a group of students in China have just filed a lawsuit against Apple with the aim of having those from Cupertino once again include a charger in their new iPhone.

According to the publication, the plaintiffs not only want the apple company to grant them a free charger, but they also seek to be paid US $ 16 for breach of contract. Something similar has happened in Brazil, where Apple has been fined 2 million dollars.

It is worth noting that Apple continues to sell chargers, but independently, that is, you will have to pay additional money to have it. Also, since announcing its campaign in favor of the environment, the company is promoting its MagSafe charger to charge the iPhone wirelessly. 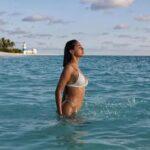 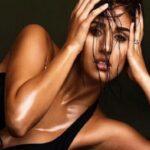