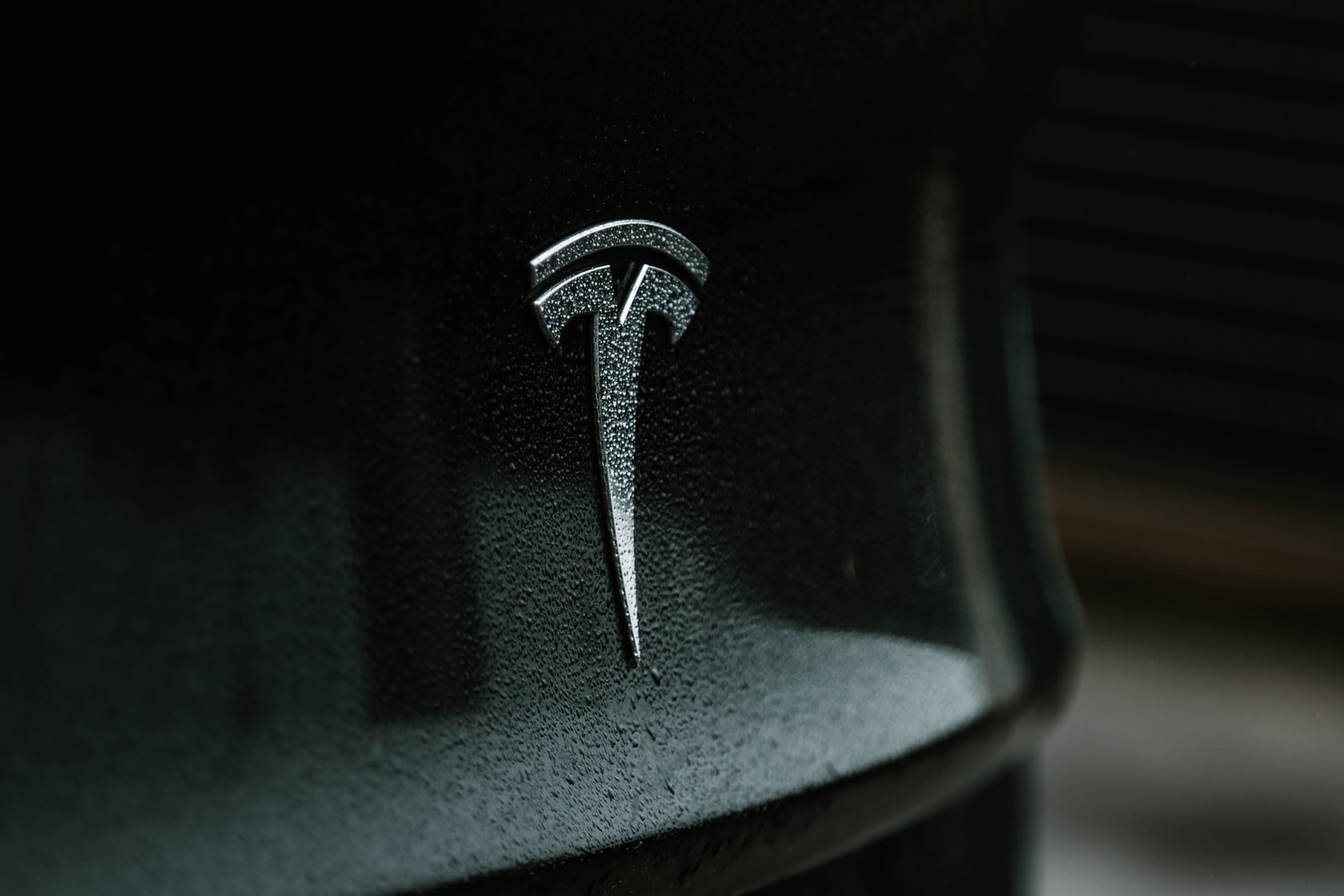 Tesla layoffs 200 mainly concern people without permanent contracts, who are paid on the basis of hours worked. They were informed on Tuesday. San Mateo office teams were responsible for evaluating customer vehicle data related to Autopilot driver assistance features and performing what is called data tagging. The office had about 350 employees, some of whom were transferred to a nearby facility. The cuts are part of an effort by Tesla to reduce its number of salaried employees. The company, now headquartered in Texas, had grown to around 100,000 employees globally by building new factories in Austin and Berlin.

In order to save money, 10% of the workforce will be laid off by Tesla

CEO Elon Musk took workers by surprise earlier this month when he said layoffs would be necessary for an increasingly unstable economic environment. In an interview with Bloomberg, he said about 10% of workers would lose their jobs in the next three months, but the overall workforce could be higher a year from now.

The electric vehicle market leader’s downsizing efforts have focused on sectors that have grown too quickly. Some human resources employees and software engineers have been known to be laid off, and in some cases, the downsizing has affected employees who had only been with the company for a few weeks.

The people affected by this latest measure were working on one of the most high-profile functions of Tesla vehicles. In the job postings, Tesla said tagged data is “the essential ingredient for forming powerful deep networks, which help drive Tesla vehicles autonomously.” 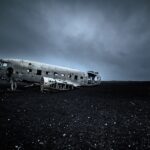 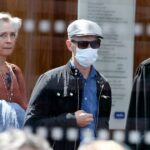