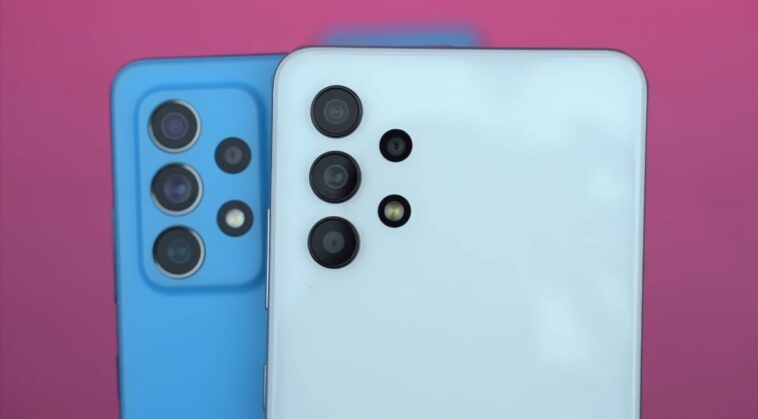 This year, Samsung began offering Optical Image Stabilization (OIS) on the main cameras of some of its mid-range Galaxy A series devices, such as the A52 and A72. Next year, however, things will be different.

According to a new report, Samsung is likely to add OIS to the main cameras of all A-series models that it will launch in 2022. That would be an unprecedented ‘democratization’ of this feature that it has had until this year and that so far it was only reserved for flagships.

The OIS system involves mounting a gyroscopic sensor in the camera module, which moves the lens in the opposite direction that counteracts the movements we make, thus maintaining image stability.

Optical image stabilization is generally applied to the main rear camera on most phones, although it has also been seen on the wide-angle and periscope lenses of high-end devices.

If Samsung achieves this, it will have an important differentiating feature for its mid-range phones in its war with Xiaomi. The Chinese company’s devices generally win at price compared to Samsung’s offerings, but with OIS the South Korean firm’s phones can have the upper hand in camera image quality, especially at night.

samsungSamsung Galaxy A52 and A72 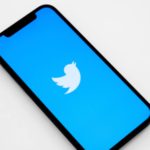