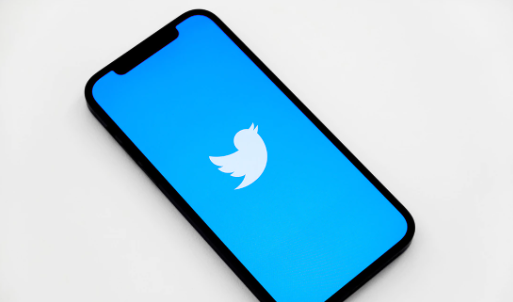 The company is also considering the development of other privacy-focused features. Photo: Jeremy Bezanger

Twitter unveiled its plans on developing a set of new privacy features that are intended to give users greater control over their posts and interactions within the platform.

These tools are related to what the company calls social privacy, which is how people manage their reputation and identity on the social network. This involves information such as the list of followers, tweets, and whether or not the account is public.

Among the features that the company considers incorporating into the service is the ability to archive old tweets so that they are no longer visible to others after a specific period previously designated by the user.

In that sense, Twitter contemplates adding a variety of time options. For example, it would be possible to hide posts automatically after a lapse of 30, 60, and 90 days or after a full year from their publication.

This feature is still in the concept phase, so there is no release date defined yet. However, it represents a very useful solution to get rid of old tweets instead of having to delete them manually.

Svetlana Pimkina, a staff researcher at Twitter, noted that there are many users who do not understand the basics of privacy. It is for this reason that these people are less involved in the platform.

When social privacy needs are not met, people limit their self-expression. They withdraw from the conversation, said the specialist. The company will begin urging people to review whether their accounts are public or private starting this month. 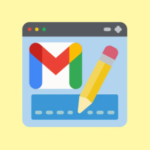 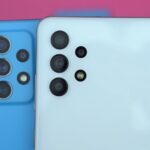