In recent years, smartphones have become true replacements for traditional digital cameras . Many of the premium phones on the market have high-caliber sensors that are very good for taking pictures, at least on an amateur level. Still, the quality is constantly on the rise and a possible collaboration between Kodak and Oppo could be the next step.

Oppo is one of the Chinese firms with the highest growth in recent years, to the point of now occupying the top 5 manufacturers worldwide. The good moment of this brand extends to many parts of the globe in addition to Asia, and it is there where some direct relationships with other important companies can be born.

Now, according to a leak on Weibo (the most popular social network in China), Oppo could be entering into a collaboration with Kodak, a traditional brand of photographic equipment.

The goal would be simple: launch a smartphone with outstanding camera technology powered by Kodak. This possible team would already have a name, according to the leak, and it would be nothing less than OPPO Find X3 Pro Photographer’s Edition , that is, a special version of the popular high-end of the firm.

The only and main difference of this terminal would be in the photographs section , as it would have a unique design inspired by the Kodak 35F camera and a left side button. In addition, the design would be based on silver frosted glass and a faux leather on the back.

No more details are known about this possible phone, so if it becomes a reality, it could also lead to some changes in the software compared to the conventional Find X3 Pro . We leave you the image published on the Chinese social network to give you an idea: 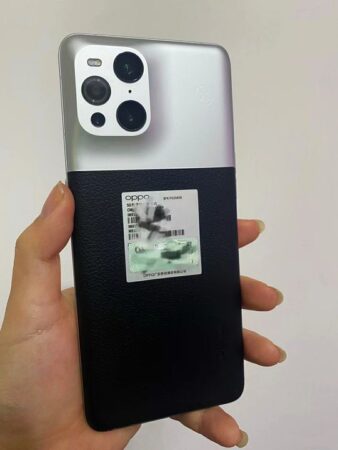 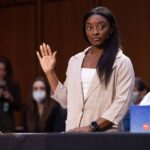