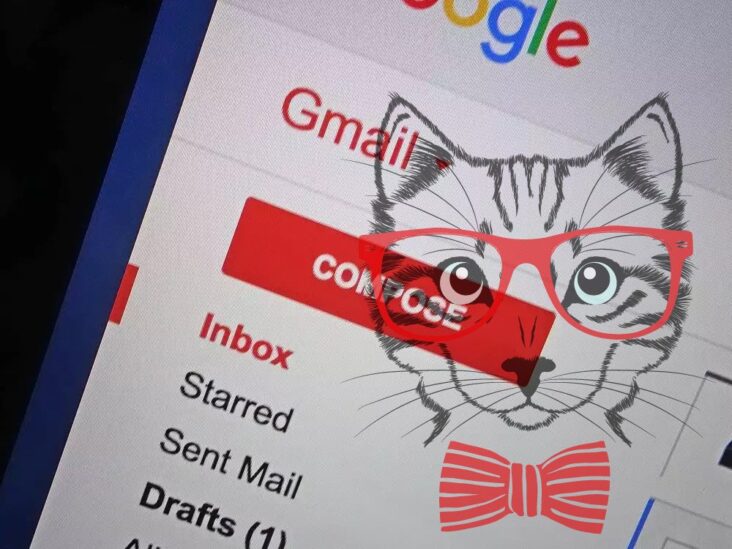 Google Inbox, a parallel service to Gmail that many users love, has been officially closed. The big G ensures that it has implemented all the most used functions in Gmail, but some users would prefer to continue using Inbox … So here we tell you how to keep using the service after its closure.

The Gmail Inbox service was one of Google’s oldest “experiments.” Launched in 2014, it promised to revolutionize the way users interact with their email by merging the concepts of email and reminders. Unfortunately, by the end of March 2019, the service came to an end.

But not all is lost! If you are a regular user of Google email (like me) and do not want to spend hours rearranging your inbox after more than four years in Inbox, know that there is an easy way to continue accessing the previous service.

How to continue using Inbox after its closure
Thanks to the large community of users in love with the alternative mail application from Google, Reddit has discovered a method to avoid the blocking screen that the Californian company placed at the opening of the request to announce its “death.” All you have to do is uninstall the Google Play Store application and install a previous update using APK.

The colleagues of Android Police, who reported the news, have verified the operation of Inbox for Android in both version 1.72 in May 2018, and in 1.77 in September. Probably, Google is slowly closing all access to the service to give users time to migrate, and this method may stop working soon.

But if you want to delay the exchange of Inbox by Gmail, this is the best way. 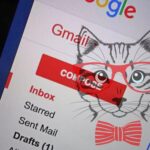 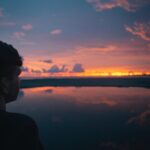