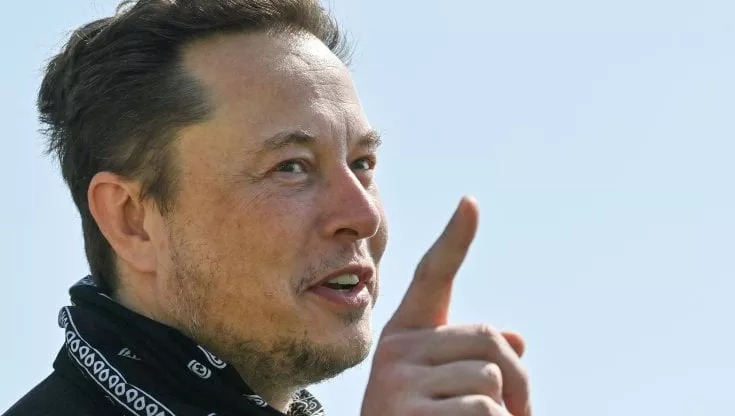 Elon Musk is currently the world’s richest person. And he doesn’t want Jeff Bezos to forget about him; in fact, he appears to be mocking him. Tesla CEO Elon Musk responded to a Bezos tweet with an emoji of a silver medal with the number 2 on it. Musk’s remark seems to be a reference to Bezos’ place in the Scrooge chart, which is directly behind Musk. Musk’s statement was in response to a tweet from Amazon’s number one, which referenced a 1999 article (particularly, a Barron’s cover storey) in which the tech giant’s business model was called into doubt. “Listen, keep your ears open, but don’t allow anyone tell you who you are,” Bezos wrote on Twitter. “Today,

Musk’s net worth was estimated to be $ 222 billion, and it has more than doubled in the last year, according to the Bloomberg Billionaires Index. Bezos, on the other hand, is projected to have a net worth of $191 billion. Musk eclipsed Mr. Bezos as the world’s richest person earlier this year, owing partly to a significant increase in the value of Tesla and his private company SpaceX. In the months that followed, the two took turns on the podium of the world’s richest people: it is frequently difficult to determine who is by far the richest person in the world because having an exact estimate of their assets is problematic, because many shareholdings in firms are private. Regardless, for the time being, Musk is the world’s richest man: and he knows it.

It is not the first time the two had met, although symbolically. Musk had previously questioned Amazon’s monopoly on book publishing. Then Bezos joked about Musk’s interest in populating Mars, and Amazon even bought a self-driving car firm last year to compete with Tesla. Musk and Bezos compete in space as well. Blue Origin LLC, which Bezos owns, is a private rocket firm. In July, he and three passengers flew into space on the New Shepard, as part of the company’s larger aim to provide space travel. However, Blue Origin is currently facing strong security criticism. Last month, US aviation officials studied a letter signed by a former Bezos space company employee who said the company prioritised speed over safety on several of its rockets. 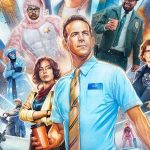