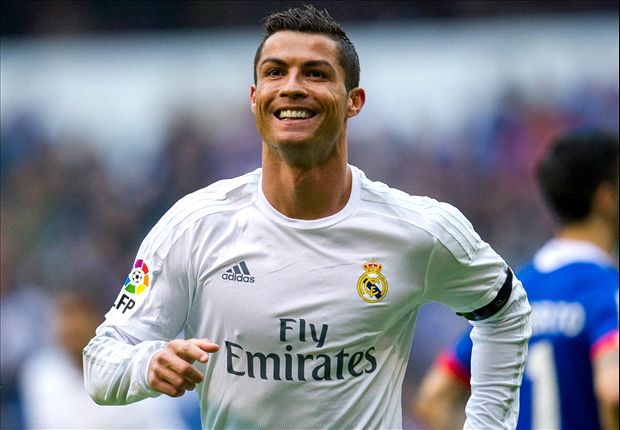 Cristiano Ronaldo declared yesterday before the judge Monica Ferrer by presumed crimes of fiscal fraud. The first thing to say about it is that this show produces thanks to the information revealed through the Football Leaks documents by the EIC research journalism network, of which the WORLD is part. In the end, the reality has shown that this information was truthful and have led to the accusation by the Prosecutor to Ronaldo of having committed four alleged tax offenses for which has defrauded Hacienda 14.7 million euros.

Afterwards, it is necessary to criticize the favor treatment that was given yesterday to the player, by allowing him to accede to the court of Pozuelo de Alarcón (Madrid) by car and by the garage and to leave in the same form, a privilege that only has been granted to the President of the goverment. There was an unusual expectation, but if it has not been allowed on other occasions -Urdangarin, Infanta Cristina, Blesa, Rato … -do not understand this deal of favor. In a gesture of arrogance, Ronaldo appeared before the judge as a scapegoat and went so far as to say that “if he did not call me Cristiano Ronaldo I would not be sitting here.”

As for the statement, as expected, Ronaldo charged all his responsibility to his tax advisors, tried to exculpate his agent, Jorge Mendez, and affirmed before the judge that “he did not know anything” about how his obligations were handled. Spanish Treasury. The judicial investigation has only just begun and by the court will have to pass the advisers of Cristiano, his agent and other people related to the alleged offenses. But the few explanations of the player did not convince the Public Prosecutor’s Office or the State Attorney’s Office. Defiant and elusive, this process has not started well for Ronaldo. 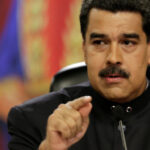 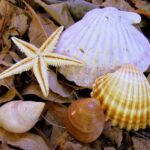