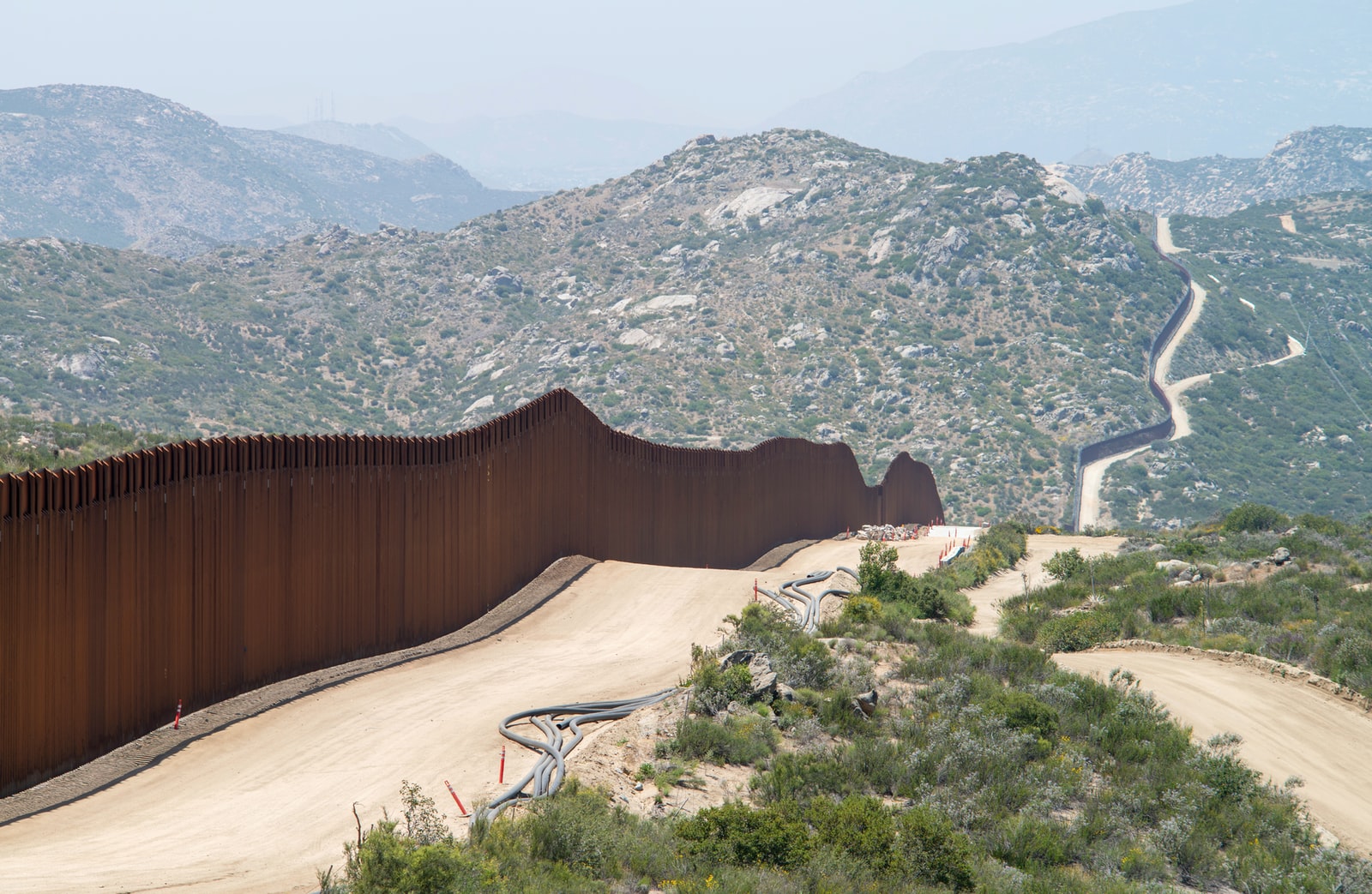 The General Director of Moroccan Customs, Nabil Lajdar, has pointed out today that it would be possible to establish customs infrastructures with the two North African Spanish cities of Ceuta and Melilla after making the necessary changes.

Lazar wanted to clarify, in statements to Efe, some aspects published in an interview with the Moroccan weekly ‘TelQuel’ in which he states that the geographical conditions of the two crossings do not allow these customs to be opened, words that according to him were “wrongly interpreted” and taken out of context.

The customs issue with Ceuta and Melilla, the Moroccan official told Efe, “is a political issue addressed by the Moroccan and Spanish Ministries of the Interior” following the road map recently established between the two countries. “The Customs Administration will carry out all the decisions made by the political authorities,” he stressed.

“When the two ministries agree on aspects related to Ceuta and Melilla, we apply them,” Lazar said, reiterating that his administration “does not make the political decision.”

The Moroccan official pointed out that he has commented with his Spanish counterparts on the geographical difficulties presented by the current structure of both crossings with a view to the passage of trucks and trailers without disturbing the transit of passengers, but added that when the “political decision is made, we are going to apply it” by making the necessary changes.

In addition, Lajdar insisted on the importance of the economic ties between Madrid and Rabat and recalled that Spain is Morocco’s main trading partner.

Regarding the end of smuggling with the two Spanish cities, which was done in many cases by the so-called porters in inhuman conditions, Lajdar welcomed the consensus between the Moroccan and Spanish authorities on the need to put an end to this phenomenon and its positive impact for both countries.

After two years closed due to the pandemic and the diplomatic crisis between the two countries, the two steps were reopened on May 17 once bilateral relations were resumed, but the commercial customs office that previously operated in Melilla has not been reopened, nor has a in Ceuta, just as Spain wants. 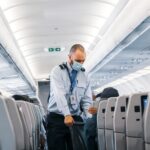