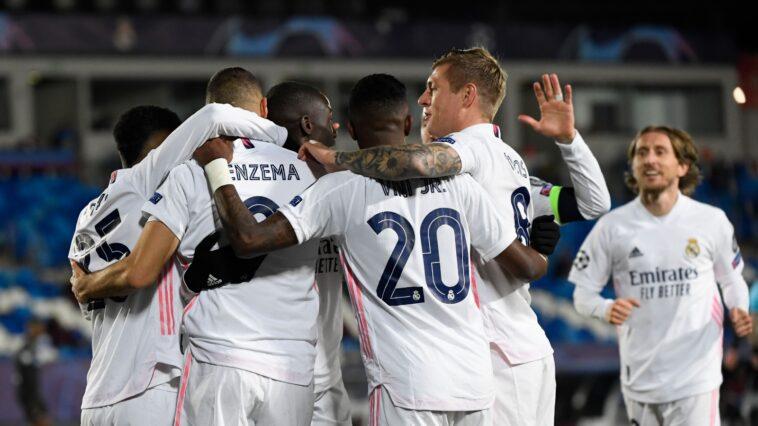 On Sunday evening, Real Madrid will host Atletico Madrid at the Santiago Bernabeu in a Madrid derby that might have a significant influence on the Liga title race. Carlo Ancelotti’s team started the weekend eight points ahead at the top of the table, and a victory against their cross-city rivals would put them in even better shape.
A win for Diego Simeone’s men, on the other hand, would bring them within seven points of their opponents, and with a game in hand, the championship race would stay very much alive.

There are concerns about the health of both Karim Benzema and Luis Suarez, but the respective teams’ two number nines continue to lead the way in the first goal scorers market. The Uruguayan is listed at 6/1 (7.00) to break the deadlock, as he did in their most recent encounter in March at the Wanda Metropolitano, while Benzema is priced at 7/2. (4.50).
Elsewhere, Vinicius Junior is available at 7/1 (8.00), while Antoine Griezmann is available at 8/1. (9.00). Casemiro started the score the last time Real Madrid met their rivals in December 2020, and the Brazilian is available at 22/1. (23.00).

Typically, these matches are close affairs with few goals and a lot of intensity, but this weekend’s Madrid derby might be different. Atletico Madrid has prided themselves in previous years on being a rock-solid defensive team, a characteristic that has plainly left them this season. Los Rojiblancos have only preserved three clean sheets in their previous 15 competitive games, and they appear poised to struggle once again against the division’s top offensive team.
Naturally, much will depend on whether Benzema is able to play, but even without the striker, Real Madrid has won their previous two games against difficult opponents in Real Sociedad and Inter.

Predictions and suggestions for Real Madrid vs. Atletico Madrid 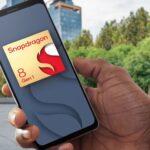 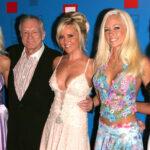