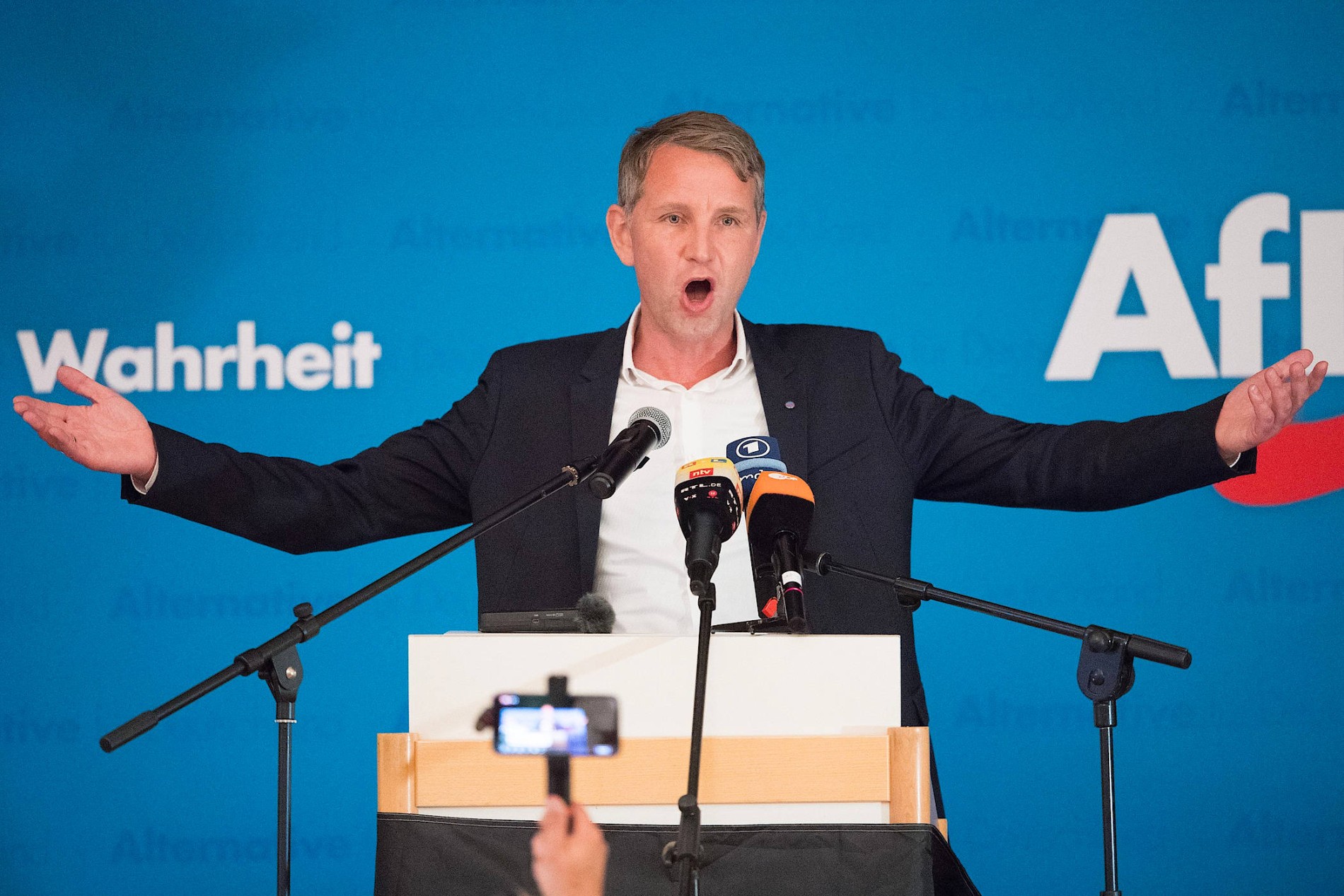 Berlin. Björn Höcke heats the mood again shortly before the AfD party conference. He writes to his followers on the messenger service Telegram that “the party is sinking into self-employment mode”. Nothing hurts “like disagreement”, nothing demotivates “election campaigners at the base as much as disputes at management level”.

Höcke does not say the decisive thing before the federal party conference, which begins this Friday in Riesa, Saxony: whether he now wants to head the federal AfD. Some in the party say in conversation with our editors: Höcke has so often shot across from Thuringia, so often dominated and torpedoed party congresses – now he just has to compete. Dare to take the step to the top.

Björn Höcke is the leader of the Thuringian AfD, parliamentary group leader, and state chairman. The Office for the Protection of the Constitution sees the AfD in the federal state as “proven to be right-wing extremists”. Höcke is said to have been in Berlin several times in the past few weeks, apparently making diligent calls to AfD figures. There was also a meeting with acting party leader Tino Chrupalla. But in discussions between our editorial team and several AfD politicians, no one knows exactly to what extent Höcke is reaching for power in the AfD. Or nobody wants to say it exactly.

In the past few days, it looked as if Höcke would back down – and not run for the presidency. His chances are not good. Although he has support in the radical eastern associations of the AfD, he has many opponents in the western associations. And even those who sympathize with him or protect him are critical of Höcke’s ability to manage the AfD. ” Höcke cannot organize any power,” says an AfDler from the Bundestag. He is strong in speeches and performances.

The incumbent party leader, Chrupalla, wants to stand up for the top himself. AfD faction leader Alice Weidel supports him, a powerful advocate in the party. Weidel himself wants to run for the vice post. But even Chrupalla, a trained master painter from Saxony, does not have a good standing with a large part of the party. When he was elected federal spokesman alongside Jörg Meuthen in 2019, he collected just 55 percent of the delegate votes behind him.

Some of his opponents see the Höcke wing as too close. In an interview, one member criticized Chrupalla’s poor communication within the party, while others lacked depth and quick-wittedness. Members attacked him head-on on several occasions, most recently because of his pro-Russia attitude.

In the weeks leading up to the party conference that is now beginning, Chrupalla formed a “Team Future” in “hundreds” of talks, in which he involved AfD politicians from the various federal states, moderate voices in the party, but also radicals. Chrupalla’s tactic: was to get the various wings of the party, but also the regional associations in East and West, on his side.

In addition to Chrupalla, two other AfDlers have announced their candidacy for the post of federal spokesman: Norbert Kleinwächter, who has previously been considered comparatively moderate in the party. He comes from Brandenburg and is a teacher and AfD deputy head of the parliamentary group. And the former “Bild” journalist Nikolaus Fest also wants to run for the AfD chief post. 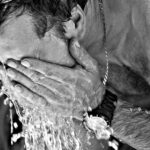 What to do in case of heat stroke?
Next Article 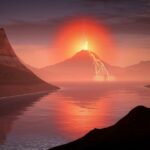