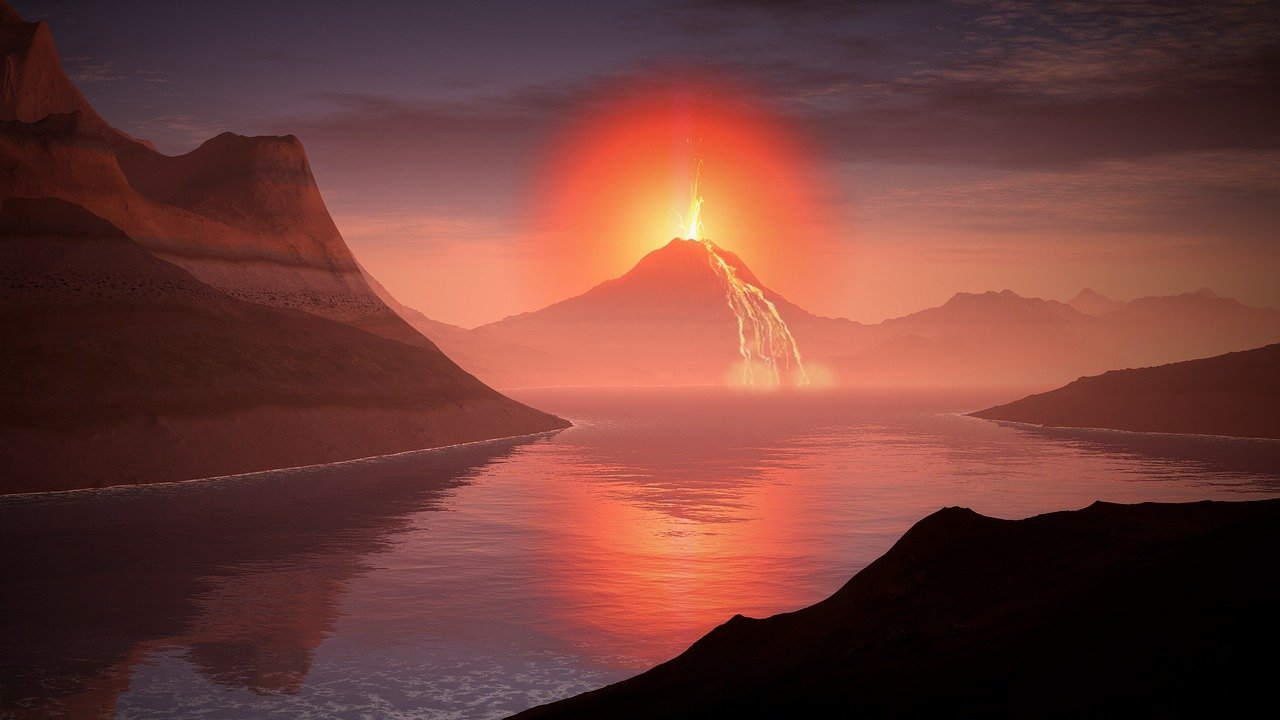 The Spanish have spent a weekend glued to the fan. In several areas of the territory, 40 degrees have been comfortably exceeded, especially in the southern half. In Córdoba and Seville, for example, the thermometers reached 45 degrees.

Some 31 provinces will remain on alert for high temperatures at the beginning of this week, as announced by the Spanish Meteorological Agency ( Aemet ). Once again, Andalusia will be the most affected community, with Cádiz, Córdoba, Granada, Huelva, Jaén, and Seville on important notice. For their part, Badajoz and Cáceres maintain the orange risk, as do some areas of the Community of Madrid.

Although in some territories the heat peak has already been reached, in others they are preparing

for what will come. The Aemet has issued this Monday an update of its forecasts according to which “we are in a heat wave episode that will continue, at least, until Friday the 17th, without ruling out that it lasts a few more days, especially in the eastern half peninsular”.

This Monday and Tuesday the rise in temperatures will continue in the north and southeast of the peninsula and in the Balearic Islands, which in the case of the Cantabrian area and the upper Ebro will be “remarkable”, says the Agency. For this reason, he points out, these days 35 degrees will be exceeded in large areas of the North plateau, upper Ebro, southern Galicia, the interior of the eastern Cantabrian Sea, and Mallorca, and 40 will be reached in the Ebro valley.

In the center and south of the Peninsula, the temperatures will continue to be scorching, reaching or exceeding 40 in large areas, especially the Tagus, Guadiana, and Guadalquivir valleys, where the mercury could even be above 42.

On the following days, Wednesday, Thursday, and Friday, no major changes are expected. Temperatures are likely to continue to rise in many areas of the northern half and could drop slightly in parts of Andalusia and the southeast and, on Thursday, in the extreme west of the peninsula.

During this episode, the minimum temperatures will also be high, with values ​​between 20 and 25 degrees in large areas of the south and center.

In its daily update, the Aemet warns that this episode of heat will continue until at least Saturday. However, the entity indicates, that uncertainty is high due to the presence of a dana near the Portuguese island of Madeira, without its displacement concerning the Peninsula being able to be specified, nor, therefore, the end of this heat wave. 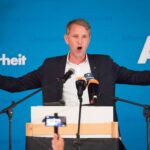 Is Björn Höcke reaching for the presidency?
Next Article 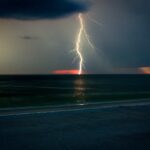