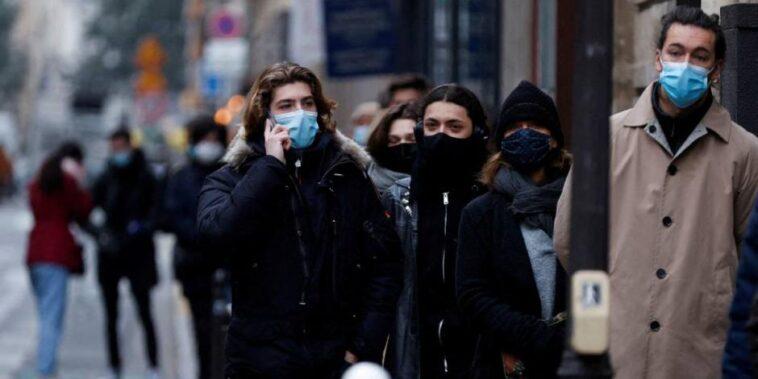 France reported a record 179,807 new confirmed COVID-19 cases in a single day, one of the largest daily totals globally since the epidemic began. It has the highest daily infection rate in Europe.

France’s previous record, established on Saturday, was 104,611. The country’s seven-day moving average of newly diagnosed COVID-19 cases increased to an all-time high of 87,500.

Despite the increase in new instances, the number of individuals hospitalised for the condition remained significantly lower than previous records.

The government announced additional measures to combat illness on Monday, including limiting the size of big gatherings, prohibiting eating and drinking in public transit, and requiring outdoor usage of face masks.

Additionally, Britain achieves a new record for COVID-19 instances.
Meanwhile, Britain recorded a record 129,471 COVID-19 cases, although the statistics did not include figures for Scotland and Northern Ireland owing to reporting methods over the Christmas holidays. 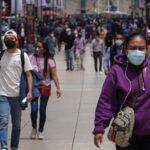 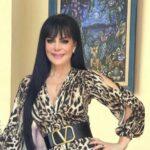