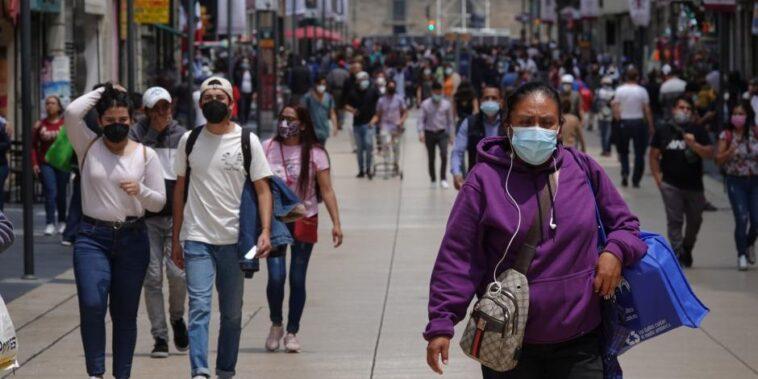 There are indicators for an increase in COVID-19 infections in CDMX: Sheinbaum Photo: Cuartoscuro

Although the Government of Mexico City recognised an increase in Covid-19 infections over the last two weeks, it has not considered changing the epidemiological traffic light, which has remained green from low risk for more than ten weeks, nor suspending or cancelling activities, as occurred during the pandemic’s most critical moments.

Claudia Shein-baum, the Head of Government, stated on Monday that there has been an increase in viral infections but not in hospitalizations in recent days, implying that there would be no change in the traffic light epidemiological system.

He did, however, mention that he had set a meeting with health officials on Monday to discuss the Omicron variation, for which at least 30 cases have been reported, according to the Global Initiative on Sharing All Virus Sequencing Platform. Influenza Statistics (GISAID).

“Monday afternoon, we will conduct a study with the Ministry of Health to determine the precise nature of the micron concern. Yes, as announced on Friday (by Eduardo Clark, general director of the Digital Agency for Public Innovation, and Oliva López, Secretary of Health), the number of instances has grown somewhat, but not the number of hospitalizations; hence, today we will do a review. There will be no changes to traffic signals, and no activities will be halted “He made the remarks yesterday at the conclusion of the Security Cabinet’s installation at the Tlalpan mayor’s office.

Sheinbaum Pardo urged capital residents to continue taking care of themselves during this cold season and to remain vigilant during meetings and New Year’s celebrations.

On December 23, prior to the holidays and family gatherings associated with Christmas, the capital authorities reported a minor increase in the virus’s positive, without stating that it was significant or uncontrollable.

Despite this, Eduardo Clark urged residents to protect themselves during the holidays by following four simple steps: get vaccinated; gather in open areas; use face masks indoors; and separate yourself at the first symptom of coronavirus.

UNAM epidemiologist Carlos Alberto Pantoja determined that it was “acceptable” not to re-apply for activity restrictions in the capital, despite the impending increase of microscopic infections, since inhabitants must learn to live with the virus.

“After that National Healthy Distance Day — which took place between March and June 2020 — there was no need to return to the blockade; you have to learn to live with the virus, even if you don’t like it; that will have to be the case for an extended period of time.” There is no alternative. We have two years with the pandemic; we cannot remain in lockdown; we must understand the worldwide dynamics: lockdowns slow or contain the wave’s effect, but do not prevent it “‘I told this media,’ he stated. 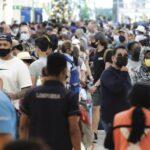 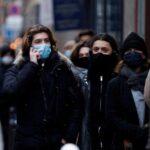