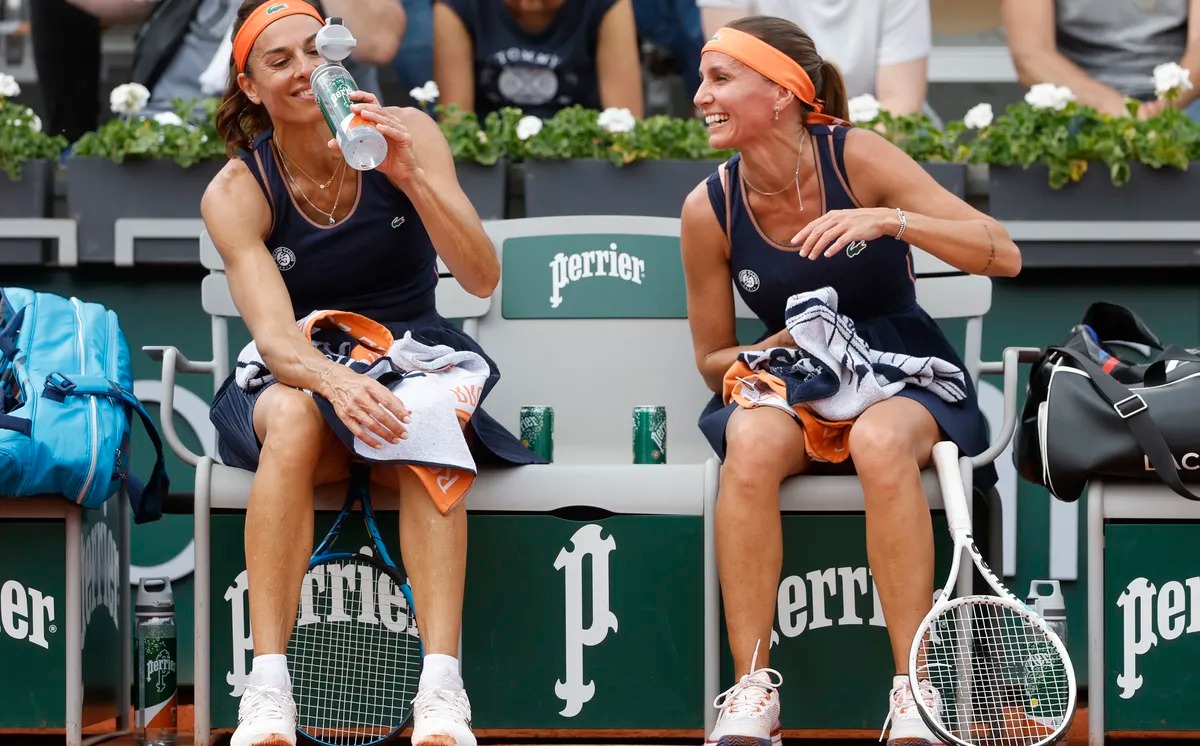 PARIS.- On the court Suzanne Lenglen, Gabriela Sabatini and Gisela Dulko had a great time. They came to the City of Light to have a good time, and to enjoy a special invitation to play after a long time, in a week that they will surely not forget. And they were very close to winning the Roland Garros Legends Trophy, the event that brings together great figures of all time in the racket. It was not an official title, and surely the result is not the most important. But this Saturday they played a final…. And here there were very outstanding former players. How could they not want to win? So, this time it was a more serious game than the previous ones. With brilliant points, touches of luxury, and course, anxieties, and doubts from other times.

On the other side were the Italians Francesca Schiavone and Flavia Pennetta. Here, there was a special cross: Dulko and Pennetta formed a huge doubles pair a little over a decade ago, which became the number 1 on the women’s tour. The Argentine retired at the end of 2012; the Italian continued a little longer and then married and had a family with her compatriot and colleague on the courts, Fabio Fognini, who played several times in our country.

In Paris, Dulko also had the pleasure of playing alongside Sabatini, his idol, for the first time. In the decisive match, it was Gaby who was in charge of carrying the weight of the match. The net saw the best of the former world number 3, with several volleys going up and making his hierarchy clear with touches of excellence in the definition, in what was probably his best performance of the week. And the Argentineans were very close to staying with the victory, who had two points for the game. The first, with the score 5-4 in the second set, but Dulko returned a long second serve, and another at 6-5, when Gisela missed a smash into the net. In the tie-break match, which replaces the traditional third set, again Sabatini and Dulko were up 5-2 in the count, but Schiavone, the figure of the final.

The best of the meeting

There was, of course, a hug on the net and a lot of emotion. Almost immediately the traditional awards ceremony arrived. After receiving the trophy plate as finalists, Sabatini rehearsed a short speech. He thanked me in French and then continued in English. “Thank you for making us feel very good. This generates many emotions in us, every little moment that we live here has is a moment of happiness. I want to congratulate Francesca and Flavia, I have always followed them throughout their career. I had always been told that you were two splendid people on and off the pitch, and I am happy to have shared this match with you”, said Gaby. Somewhat moved, she blurted out: “I don’t want to cry, and I don’t know what else to say. We had a great time here. She hadn’t played in a long time, so every moment of this week was special to me.”

“Everything was incredible. It’s done, isn’t it? No more games? From the first day the emotions appeared, and sharing this with Gisela was special, on and off the court”, said Sabatini, always radiant. “A very nice group was formed,” both agreed. Dulko remarked: “Gaby is impeccable, he keeps all the punches very well”. Could there be more episodes of the Sabatini-Dulko couple? Neither of them took it for granted, but the possibility that they could show off again in other exhibitions or meetings was not ruled out. 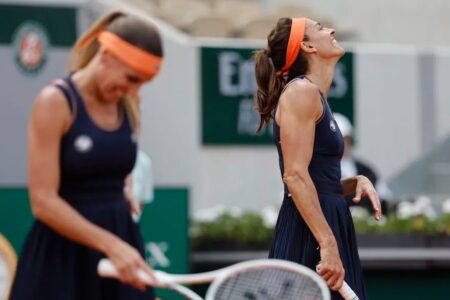 Then, for the winning couple, Schiavone also spoke of the great memories that Roland Garros brought her, where she was champion in 2010 and finalist in 2011, in singles. “Playing in front of the crowd again has been amazing,” the former World No.4 said. And when referring to Gaby, she specifically pointed out: “ When I was a girl I had your poster in my room ”. It is understood: that Schiavone was born in June 1980, and her childhood coincided with Sabatini’s great moments on the major circuit, especially at the Italian Open in Rome, where the Argentine attracted crowds.

And it is that, even though 26 years ago from the moment in which she retired from the courts, the great Gaby left a mark on the circuit and hundreds of girls who are fans of the world of rackets. Therefore, this week in Paris was not like any other. Sabatini returned to Roland Garros, and reconnected with the world of tennis, with friends, former teammates, and rivals. And he left Paris as he arrived, with a smile. 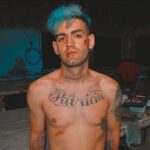 Ramiro Bueno told why he has no relationship with his grandmother, Beatriz Olave
Next Article 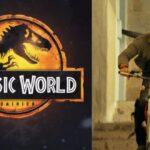