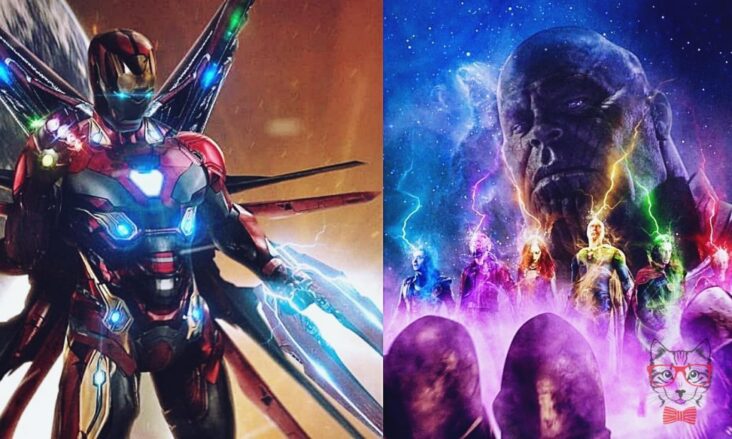 Marvel would revive Vision in Avengers 4 Endgame, even though he was killed by Thanos in Infinity War to be stripped of his infinity gem.

Avengers 4 Endgame is the most anticipated Marvel film for 2019, which will put an end to the speculations generated in Infinity War and reveal the names of the superheroes who will fall in the final battle against Thanos, since despite many of them They disappeared with the guantalete, they would return thanks to a last resort of their companions.

As it is remembered, the final battle against Thanos in Infinity War left half of the universe annihilated after the defeat of the Avengers, in addition many members of the team finished vanished in the battlefield; However, two of them were defeated before the click: Gamora and Vision.

Vision ended up falling in the final fight for the gem of the mind at the hands of the Scarlet Witch, who used her powers against with the intention of finishing off the gem before Thanos took her position. However, the crazy titan managed to go back in time and avoid destruction, taking Thanos’ life with his own hands.

According to the new filtration related to the film, Shuri would be in charge of reviving Vision as artificial intelligence, with a body reinforced by Wakanda’s technology. With their reincorporation, the Avengers will have a powerful ally, since their connection with the gem of the mind would remain intact.

With Vision’s information, Shuri would be able to formulate a new strategy to revert everything that happened and thus recover all his comrades fallen in battle, as was the case of Black Panther, his brother.

So far it is one of the best formulated theories of the film, as it would continue to be well sustained with the history of the film, in Wakanda also have the necessary technology to create a better body than Vision, so it would explode your skills to the fullest without the need for the gem of infinity.

Relive the Avengers trailer: Endgame
The trailer brought revealing information about the latest movie, because all the Avengers were seen destroyed as a result of the annihilation caused by Thanos. For the first time, Captain America cries and Iron Man is on the verge of death 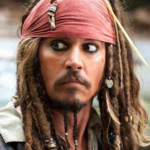 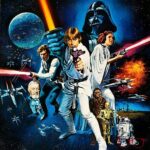