On November 5, one of Marvel Studios’ most recent and long-awaited products, ” Eternals “, will be released in theatres.

The film tells the narrative of the “Eternals,” an immortal alien race brought to Earth by their creators, the “Celestials,” thousands of years ago to defend our world from the threat of the “Deviants.”

The ten “Eternals,” who have been separated for hundreds of years and live normal lives in different places, must reunite to battle the ” Deviants.” 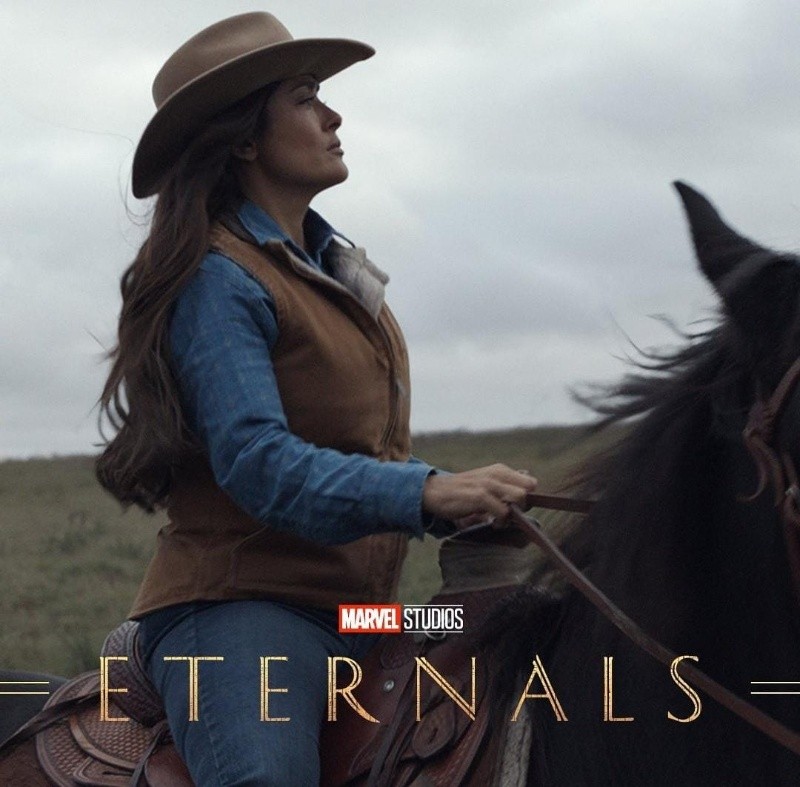 Salma Hayek plays Ajak, the group’s head, and recently said in an interview that it has felt like a mother to his coworkers, who rush to it to confess their troubles.

“For example, Druig’s actor, Barry (Keoghan), has dyslexia and came to my trailer every day, saying, ‘Help me, help me with the lines, I’m ashamed that others hear how I read.’ And I’d sit with him there, and we’d laugh a lot. “It’s like doing homework with my kid,” the actress admitted. 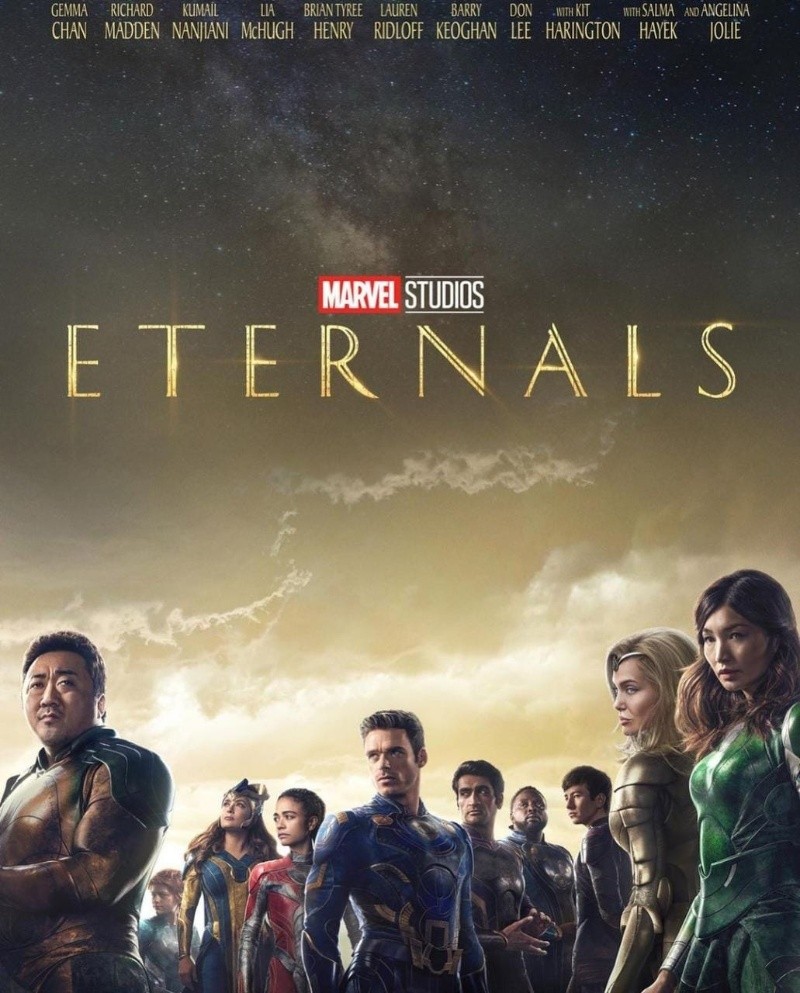 Furthermore, the protagonist of ” Frida ” (2002) commented on the challenges of wearing clothing as tight as her character’s, especially when recording takes many months, as it did in her case.

“It took a couple more takes after the pandemic, and it didn’t fit in the suit anymore!” That’s a good thing it was only a little part of what had to be filmed, because it was really traumatizing, which was a tragedy. But, hey, it happened to a lot of us,” the interpreter explained.

Salma also lauded filmmaker Chloé Zhao’s work, expressing her love for her and remarking, “She is incredibly strong, she is really clear about what she wants.” Some people objected, ‘But he’s only directed relatively little films; he’s not going to be able to handle such a large film.’ Uff, she is extremely technical, well-versed in cinema, understands both the vast and the personal… and has an uncanny ability to work with actors.”