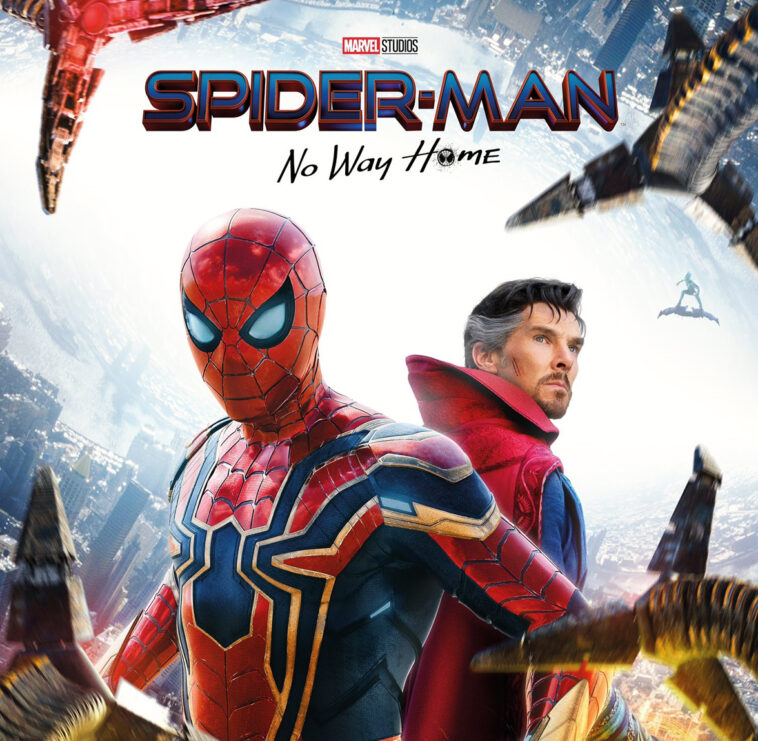 Marvel will close the year with the premiere of the movie Spider-Man: No Way Home, which stars Tom Holland, and which has caused enormous expectations since its announcement, because thanks to the famous multiverse, fans await the appearance of Andrew Garfield and Tobey Maguire.

The fans almost take the appearance of these actors for granted, which sounds quite logical and interesting, but with Marvel, it is not known, so expectations should be set aside to avoid anger and frustrations.

The truth is that the official previews confirm the presence of some of the villains that appeared in the Spider-Man tapes, prior to those of Tom Holland. Such is the case with Dr. Octopus, Sandman, or the Green Goblin.

There are those who point out that Lizard, Electro, Mysterio, and even Venom will also come out, but these are all assumptions.

Without a doubt, Spider-Man: No Way Home is one of the films that causes the most emotion to fans of the Marvel Cinematic Universe (MCU) and in the face of the information, which arrives at a dropper, dozens of theories, rumors, and even leaks have been made. They help raise expectations.

Here we tell you everything that is known about the film and what has been leaked, causing a stir among the followers of Spider-Man… Find out!

1. The Official Trailer for Spider-Man: No Way Home

After some leaks through social networks, Marvel was forced to release the first trailer for the film. It was on August 23 of this 2021 when the expected advance arrived.

After some action sequences, the return of one of the greatest villains of this Spiderverse is shown, Dr. Octopus, played by the actor Alfred Molina, in addition to giving clues about the appearance of the famous “Sinister”. That “Hello, Peter” drove everyone crazy …

On November 8, the first official poster of the film was presented. Everything seems to indicate that Sony Pictures had no choice but to launch it due to the alleged leak of the image, which would have appeared on some trucks in Australia, promoting the film.

In the poster, we see Spider-Man in the foreground, as well as some clues of the villains he will face. The mechanical arms of Dr. Octopus, the swirls of sand that allude to Sandman, the yellow rays of Electro, and the silhouette of the Green Goblin stand out.

The Canadian YouTuber, John Campea, published on his Twitter account, two images that would represent the biggest spoilers that have been made of the film up to this moment. Although the photos have already been deleted from the profile, they are still circulating on the network.

The first shows the return of Charlie Cox as Matt Murdock, while the second reveals the long-awaited reunion of the three Spider-Men: Tobey Maguire, Andrew Garfield, and Tom Holland. The question that remains in the air is, will they be real?

4. Andrew Garfield denies his appearance in Spider-Man: No Way Home

The actor, who already wore the Spider-Man costume, has flatly denied his involvement in the film. Even when it was said that footage of him had been leaked on the set, he said he had no idea about it. This should not surprise us, since, if there was a confidentiality agreement involved, it could not confirm the facts.

In an interview with Total Film, Tom Holland denied the appearance of Andrew Garfield and Tobey Maguire in the film but stressed that Spider-Man: No Way Home will see the reunion of three different generations. He refers to the gathering of the villains who belong to different temporalities, not the arachnids: “People don’t believe me when I say that (Maguire and Garfield) will not return. But people will have to believe me at some point.” 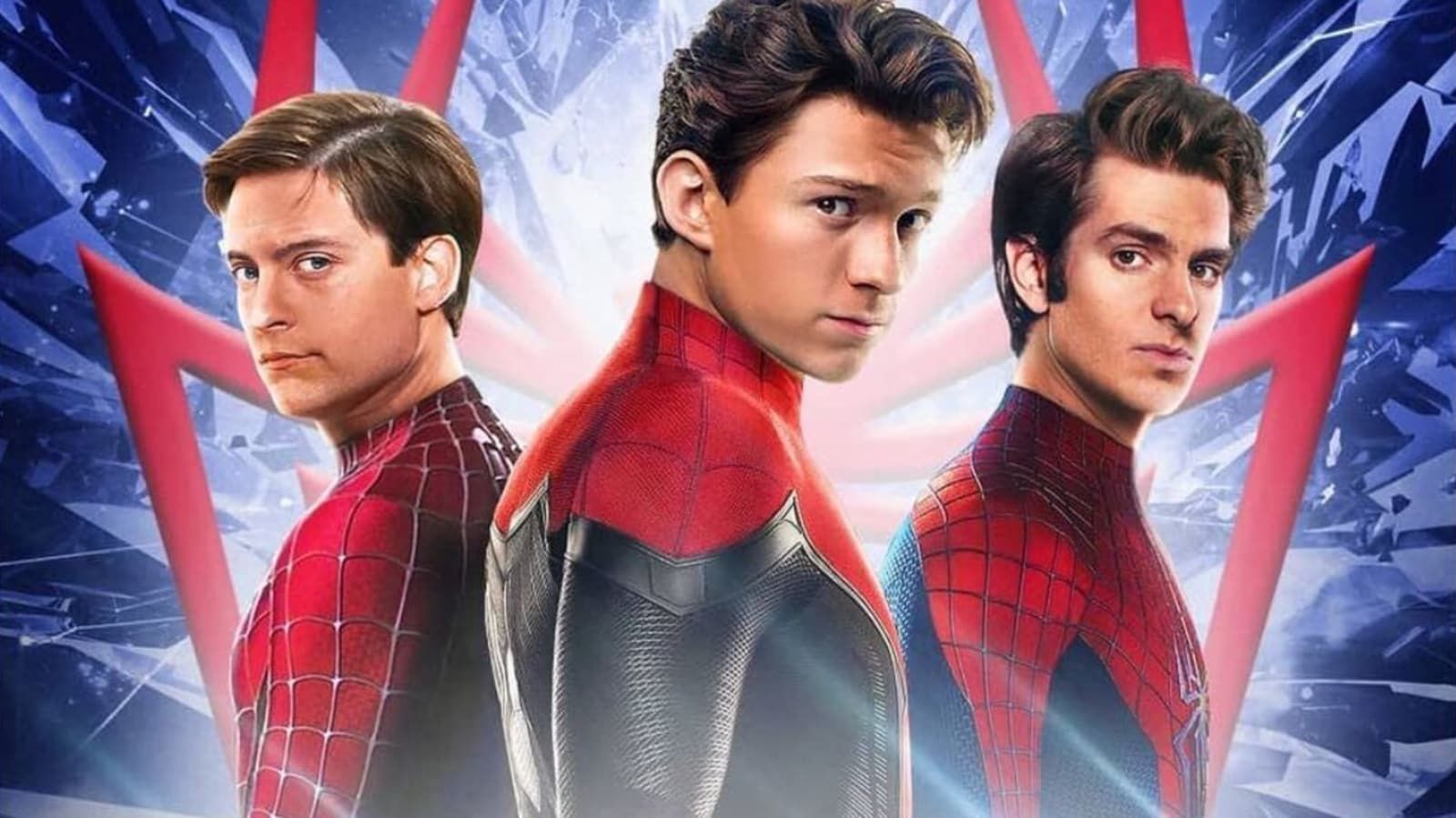 6. Spider-Man on the cover of Empire Magazine

When the publication released its edition, featuring Spider-Man on the cover, it confirmed the return of two classic villains: Sandman and Lizard. In addition, thanks to this publication it was made clear that only 5 of the 6 sinister would return, so the group would be completed with Doctor Octopus, Green Goblin, and Electro.

7. Delay in the second trailer for Spider-Man: No Way Home

It was rumored that it would come out at the end of October, but it never came. The reason for the delay would be a fight between Sony and Marvel, sparked by Andrew Garfield and Tobey Maguire.

While Sony wants Garfield and Maguire to appear fully in the second trailer, all leaks confirmed, Marvel wants the opposite. Marvel wants to show three Spider-Man, but with a mask, something that the Spiderverse would confirm, but not the appearance of Garfield and Maguire, and thus maintain the expectation before the premiere. The second trailer is expected to arrive in mid-to-late November.

8. Leaks of the second trailer for Spider-Man: No Way Home

In a 4chan forum, an anonymous user leaked the supposed content that the second trailer would have. Among the most relevant, it talks about the appearance of the Green Goblin, Octopus, Lizard, Electro, and the Sandman. He also mentions that a little more of the fight between Peter and Dr. Otto Octavius ​​and Electro will be seen. This indicates that Andrew Garfield and Tobey Maguire will be referenced, but will not be shown. There would also be a shot of Peter bloodied wearing his Far From Home costume.

9. Spider-Man: No Way Home will be sad and dark

Tom Holland has revealed that this film will have a darker tone, as Peter is cornered by the villains, but also because his secret identity was revealed. “It’s dark and it’s sad, and it’s going to have a great impact. They are going to see characters who love go through things that they never would have wanted for themselves. And it was really exciting to recharge myself on that side of Peter Parker,” he mentioned.

10. When is Spider-Man: No Way Home releasing?

The premiere of the third Spider-Man film, starring Tom Holland, hits the cinema screens on December 17, 2021. 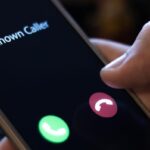 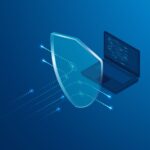