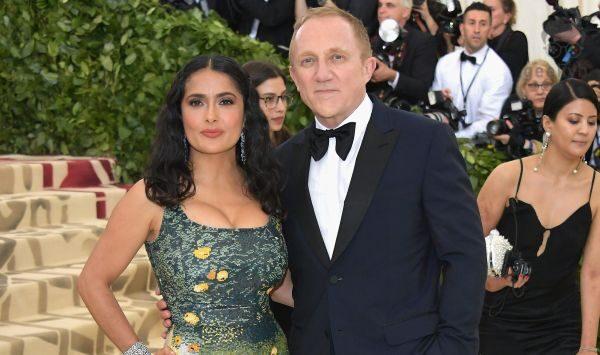 Salma Hayek has earned her place in Hollywood, where she not only represents Latinos but has also shown her great talent in front of and behind the cameras. Her great personality and charisma have led her to meet other personalities not only from the entertainment world but also from the business world, such as her husband, François-Henri Pinault, who is president of Artemis, a conglomerate of luxury brands such as Gucci, Balenciaga, Yves Saint Laurent, and Alexander McQueen; among other.

But François-Henri Pinault is also the owner of the French soccer club Stade Rennes, and he often attends matches accompanied by his wife, who also owns the Puma brand.

Today, as one of the most stable couples in the world, their names appear on the list of the 250 wealthiest personalities of The Times, ranking at number 22.

According to the publication, the unique couple has a fortune estimated at 8.89 million dollars and will continue to increase, as the Mexican actress continues her film career. At the moment it is known that she will be part of the cast of the third installment of ‘Magic Mike’, while her husband continues to lead Artemisa, making millionaire sales.

In addition, Salma Hayek’s work is not only limited to the agenda in Hollywood, but also her contracts as a model without forgetting her role as an influencer. 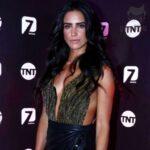 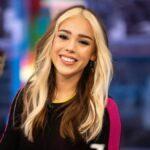