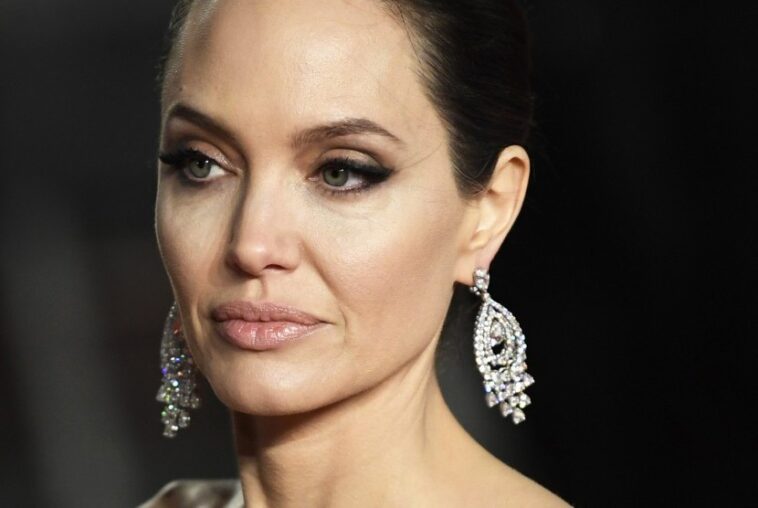 LOS ANGELES:  Hollywood star Angelina Jolie has opened up about her bad experience with producer Harvey Weinstein. As a result, Jolie also turned down a role in  2004’s The Aviator because Harvey Weinstein was also involved.

Jolie revealed this in an interview with The Guardian  while promoting her new book, Know Your Rights . “I was asked to play in The Aviator , but I said no because he (Weinstein) was involved. I never got in touch with or worked with him (Weinstein) again,” Jolie said, quoted from Screen Rant , Wednesday (8/9).

In the same interview, Jolie also opened up about how difficult it was when her ex-husband Brad Pitt decided to star in Inglourious Basterds  and Killing Them Softly , in which the Weinstein Company was involved. Since then, Weinstein has also been convicted of rape and sexual assault charges and is serving his current 23-year prison sentence.

“I stayed away and warned people about him (Weinstein). I remember telling Jonny, my first husband, about it, to spread the word to other men, don’t let girls go alone with him,” said the 46-year-old actress.

Jolie once opened up about the bitter experience she had with Harvey Weinstein. The Maleficent star  claimed to have met Weinsten in a hotel room, and he was treated unpleasantly.

Jolie was determined to never work with the producer again. He also advised others to avoid Weinstein’s project. It is not clear what role Jolie was offered in The Aviator . But most likely it is the character of Katharine Hepburn or Ava Gardner.

Both Jolie and The Aviator  don’t seem to be affected much by each other’s lack of involvement. The Scorsese film starring Jolie was also a box office hit  and won five Academy Awards. On the other hand, Jolie remains one of Hollywood’s biggest and most influential stars. This November, she will be making her long-awaited MCU debut as Thena in Eternals .

The Aviator  is a film directed by Martin Scorsese that tells the story of American business tycoon Howard Hughes. The film stars actor Leonardo DiCaprio as the titular aviator. Subsequent collaborations between the actor and the director included Killers of the Flower Moon .

The Aviator  also features several other famous characters, such as Katharine Hepburn and Ava Garner, played by Cate Blanchett and Kate Beckinsale. The film is produced by Bob and Harvey Weinstein’s production company, Miramax Films.

Jolie was cast as the iconic video game hero  in the 2001 film Lara Croft: Tomb Raider and its 2003 sequel. It soon established her as one of the most recognizable highest-paid actresses.

Besides being popular as an actress and director, Jolie is also known for her humanitarian efforts, divorce from Brad Pitt. In 2017, Jolie became one of many women who spoke out about Weinstein’s treatment when they worked together  on the 1998 film Playing by Heart . 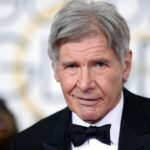 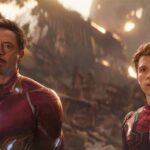