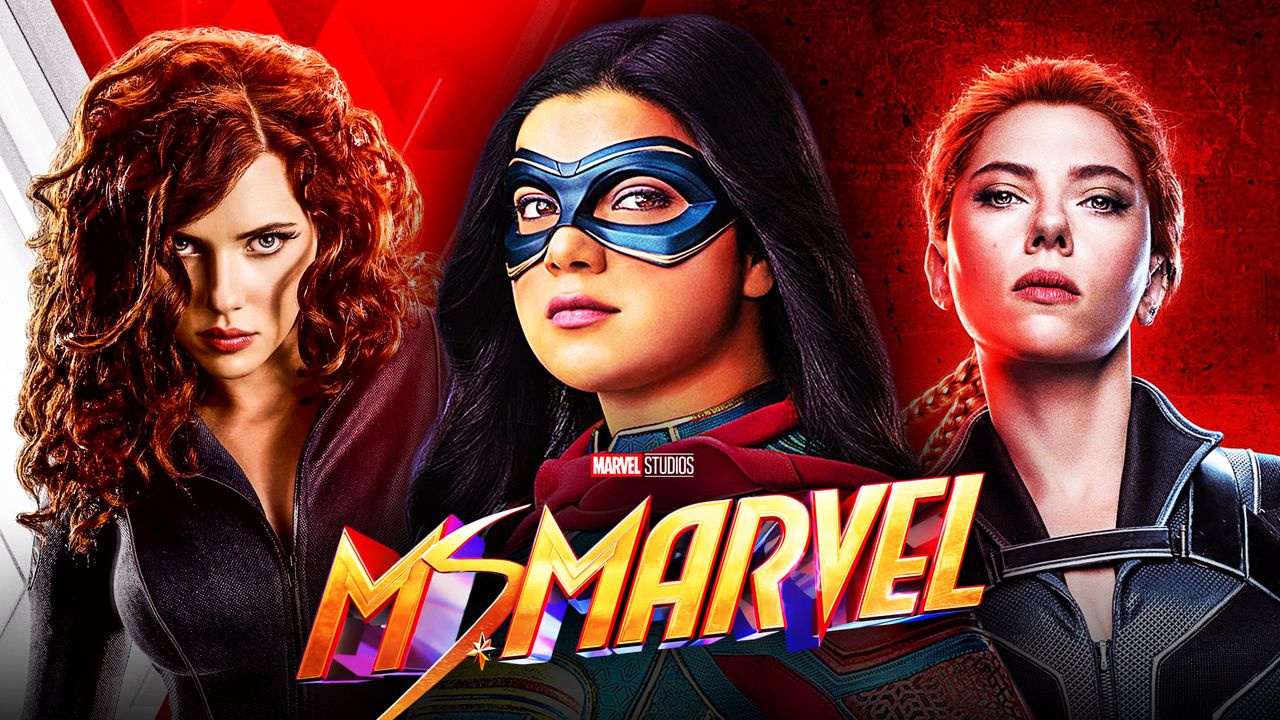 Ms. Marvel is Marvel’s next series on Disney+ and will feature the character Kamala Khan, played by Iman Vellani, in the Marvel Cinematic Universe. One of the characteristics of the character is that she is a huge fan of superheroes, with evident emphasis on Captain Marvel ( Brie Larson ). But not only her, as the series will pay homage to Scarlett Johansson‘s Black Widow in the MCU.

At a press conference by Ms. Marvel, actress Iman Vellani commented on how Black Widow influenced her character within the MCU and the weight of her representation, as well as Captain Marvel.

“I’ve been working on my overlay since I was ten. But no, I just wanted to be flexible enough to do my stunts. I have the most amazing stunt double. So we were finding out what Kamala’s fighting style is. She’s not a fighter, she’s a sixteen-year-old high school girl. So a lot of it was like, ‘Okay, she’s probably copying everything she sees.’ So we’ve included a lot of [Scarlett’s] Black Widow poses and Brie Larson’s iconic Captain Marvel poses.”

That is, we will have a tribute to Black Widow in Ms. Marvel, with the protagonist imitating the character’s classic poses. Interestingly, Black Widow’s farewell to the MCU was in his 2021 solo movie, where he faced the villain Taskmaster – who mimicked his and the other superheroes’ moves.

Kamala Khan first appeared in Marvel comics in 2013. Ms. Marvel, according to the official synopsis, “features Kamala Khan, a Muslim American teenager who grew up in Jersey City. An avid gamer and a voracious fanfic writer, Kamala is a mega-fan of superheroes with a huge imagination – particularly when it comes to Captain Marvel. However, Kamala feels like she doesn’t fit in at school and even at home – that is until she has super powers like the heroes she’s always looked up to. Life is better with superpowers, right? ?”.

“Comics have meant the world to me. I hope people can see what I saw when I first picked them up, and this tremendous amount of love. I felt seen and I want people to feel less lonely, whether you are an Avengers fan, Pakistani or Muslim, or a kid trying to figure out their place in this world. Everything. I think Kamala is such a universal character and a lot of people can relate to her,” Iman Vellani said of the importance of Ms. Marvel.

At the press conference for the new series from Marvel Studios, Vellani even talked about his role in world-class representation with his debut in the Marvel Cinematic Universe.

“I try not to think about it because it’s a lot of pressure to be the first of anything. I hope people can relate to that in some way. We can’t represent all Muslims and South Asians in the world, there are two billion I hope people can see themselves in Kamala or their family, in their community, or in people at school. There are so many universal characters and I think there is someone there for everyone.” Marvel.

Ms. Marvel debuts June 8 on Disney+. After the series, Iman Vellani returns as Kamala Khan in  The Marvels alongside  Brie Larson and Teyonah Parris, the sequel to Captain Marvel. 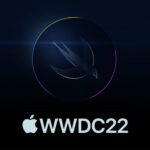 Apple WWDC 2022: The WWDC of 2022 will not be only software: Apple could also launch two new Macs
Next Article 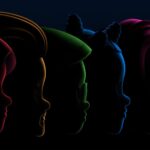