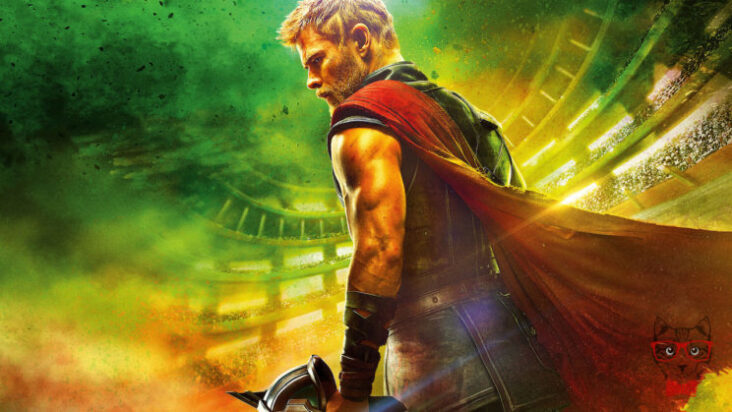 According to a designer and draftsman who worked on Thor’s first film, we could almost see the appearance of another of the Thunder God’s brothers, Balder the Brave.

As Charlie Wen, head of visual development for films such as The Avengers and Guardians of the Galaxy, comments, Thor’s initial script (2011) included Thor Odinson’s other half-brother. Thor almost had Balder. We were very close. Balder, Thor’s stepbrother, was in the script at some point, and had a rather crucial role. I drew these preliminary scenes of him before discovering that he would be removed from the film.

Balder adds another layer of complexity to Thor’s relationship with Loki, and it was probably a good idea to get him out of the first movie, but if there was more time to create a longer story, and Thor had a saga on HBO and Netflix, Balder would be required.

Thor almost had Balder!! We were so close. Balder, Thor’s half brother, was in the script at one point, and had a pretty crucial role. I painted this preliminary keyframe of him before finding out that he would be taken out of the film. Balder does add another layer of complexity to Thor’s relationships with Loki, and it was probably a good idea to have him taken out of the first film, but if there was more time to weave out a longer story arc, and Thor had an HBO or Netflix saga, Balder would be a must! * * * * * #thor #funfact #mcu #behindthescene #conceptart 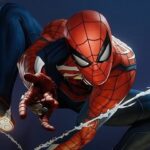 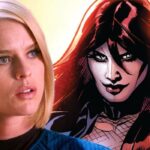