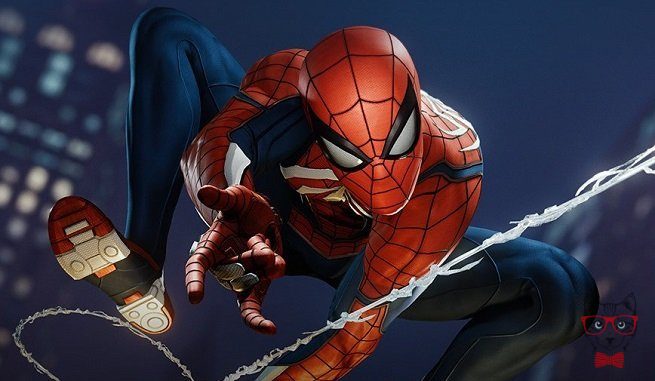 Insomniac Games and PlayStation has revealed the release date of the first downloadable content for the Marvel’s Spider-Man videogame. The game will be available on September 7, and the first part of the DLC will follow on October 23. The DLC will consist of three different chapters, with the first being available in October and the rest over the following months. The first chapter, entitled The Heist, stars the Black Cat and will have more missions, challenges, enemies and costumes. 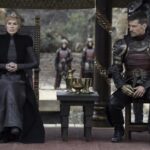 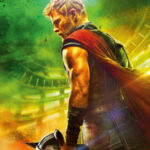