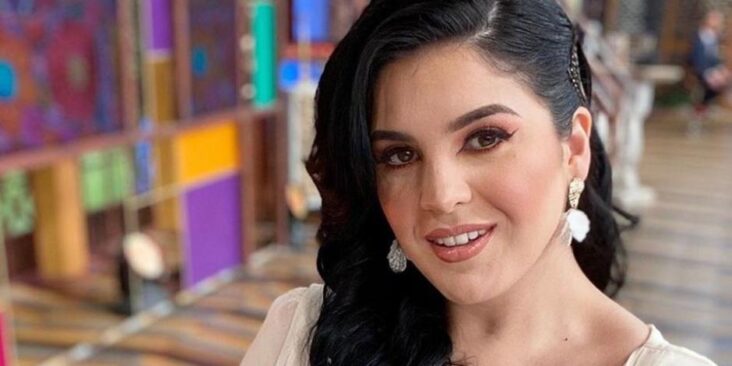 Curvy Zelma monopolized the trends of social networks, after it became the eighth eliminated from the reality show “Survivor Mexico.”

Curvy Zelma was identified on the show for creating controversy and became a trend each week by provoking reactions from Internet users.

Curvy exited the show after facing an elimination challenge against Bernadette. The challenge consisted of holding a ball on a wooden paddle while their wrist was attached to their ankle and they crossed several pillars. But Curvy failed to meet the challenge and had to leave the show.

Read More: Lying on the bed, Curvy Zelma shows off her curves with a Calvin Klein bodysuit

WHO IS CURVY ZELMA AND WHAT IS HER REAL NAME?

The charismatic former contestant of the popular program was born in Mexico City on August 2, 1991, that is, she just turned 29 years old and her real name is Zelma Cherem.

She studied at the Televisa Art Education Center and there she auditioned to participate in the reality show Looking for the new Timbiriche Band and although she was chosen in the contest, she was eliminated and was unable to join the new group.

She continued her acting career and participated in the MVS series Roomies. In addition, she was also part of the cast of some episodes of “La Rosa de Guadalupe” and “Como dice el saying”, but managed to stand out by joining as host of the program “Locas por el futbol”.

Curvy Zelma participated in the telenovela “ Las Amazonas” and was the winner of the program “Este es mi Estilo”.

In 2020, she served as the driver of Venga La Alegría, replacing some drivers who were absent to be tested for COVID-19 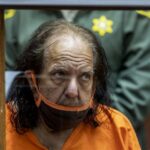 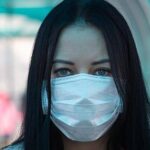