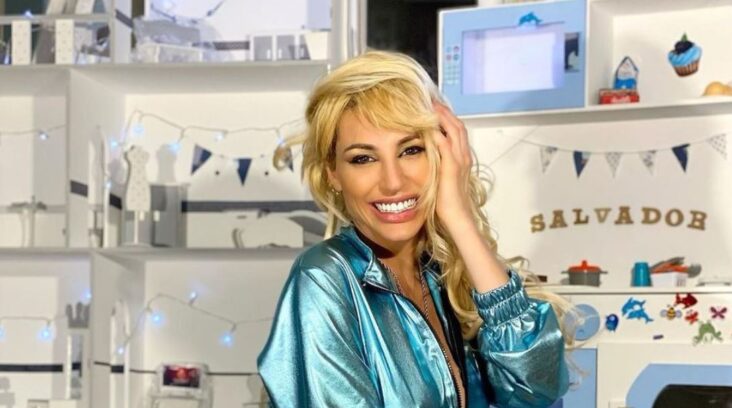 Vicky Xipolitakis could be left on the street for lack of payment for the luxurious apartment, to which she had originally moved with her ex-husband Javier Naselli . Carlos Monti, a member of Nosotros a la Mañana , affirmed that the property owner initiated the eviction process with the Justice and that they set a deadline until September 30 .

The home that the model has for her son Salvador is about to be taken away from her for not meeting the payment dates, of which she is entitled to half due to the divorce agreement. According to the journalist, it is a significant sum of money, which is divided with his former partner.

Also Read: Vicky Xipolitakis returned to television with an inverted top to the limit of censorship

“I am going to give it in figures so that it is understood: 1,500 Naselli dollars and 1,500 Xipolitakis dollars ,” he explained about the high amount, which would be around 550 thousand Argentine pesos . In addition, he added that Naselli also owes the expenses of the property and part of the expenses.

On the place from which “the Greek” will be evicted, Monti anticipated: “It is a giant apartment .” ” It has 320 square meters, eight rooms and four bathrooms, ” explained panelist Ariel Wolman, about the property located in the heart of Recoleta.

For her part, Sol Pérez, who also participates in the cycle where the tragic situation in Xipolitakis was discussed, reflected: “ It is very good that she has stayed in that department because she and her son have to continue maintaining the same lifestyle they had with Naselli ”.

“Now, it is not understood why if the rent was paid by him, now she has to pay half it, ” asked the influencer, shooting at the ex-husband of the media.

In response, Carlos Monti explained that when the couple separated, both parties managed to reach that agreement, but that today they still have problems with other payments.

“Naselli is paying her 85,000 pesos a month in addition to the prepayment, apartment expenses, 50% of the rent and others … it is a struggle that has been going on for years because she says that with 85,000 pesos she is not enough, ” he explained.

In addition, the journalist affirmed that Naselli never stopped sending his share for the rent , so that the debt would only belong to Vicky Xipolitakis , who did not meet her payment.

“The owner of the apartment says ‘I care very little how you fixed it, the point is that you are not paying me.’ That is why I started the eviction trial, ”Monti explained, revealing that the Justice decided to set the media as the deadline for leaving the department on September 30 . 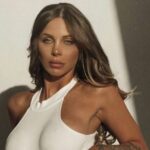 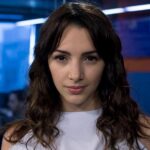