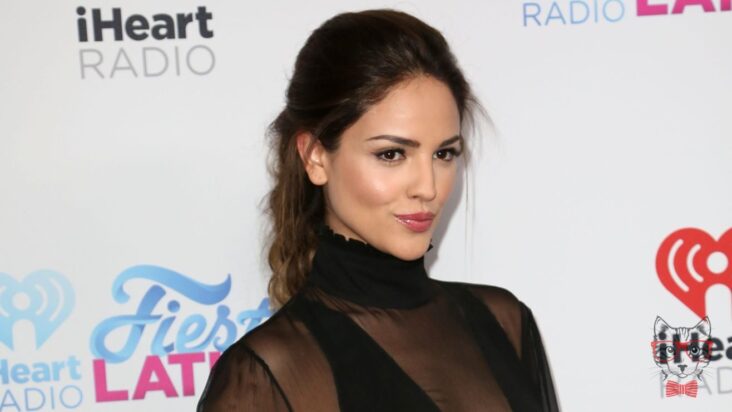 After she was considered one of the highest-grossing actresses in the United States , the Mexican Eiza González continues to grow like foam, because now the actress signed her next contract to star in the movie “Wolf Country”, which will be directed by Jennifer Fox .

The film is described as an intense thriller. The plot of the film is centered on a young congresswoman rejected by her entire community after she discovered a drug trafficking ring that involves the sheriff, appreciated by everyone in the city, who also happens to be her father.

Through her Instagram account, the ‘Godzilla and Kong’ actress shared a post announcing her next leading role in Hollywood, after she was recently named by the portal ‘The Numbers’ as one of the highest grossing actresses from the United States.

At the time I read this script, I couldn’t handle my need to start this journey. “The Tale” directed by the incredible Jennifer Fox beautifully captured female acting and voice acting that we rarely see on the big screen. I can’t thank Lynette Howell Taylor and Sam enough for trusting me with this incredible complex character. Excited for what is to come “

According to the Variety portal, the script is by Peter Begler, while the production is in charge of Lynette Howell Taylor and Samantha Housman.

With this new project, it is undeniable that Eiza González is successfully positioned in Hollywood, as it is joined by films such as Baby Driver, Alita: Battle Angel, Hobbs & Shaw and the most recent Ambulance.

In addition, the 31-year-old actress, who was also part of Godzilla vs Kong, also filmed the dark comedy I Care A Lot for Netflix.

Various media have pointed out that the Aztec, Eiza Gónzalez and Paul Rabil have an affair, since last week they were seen together in the first game of the Boston Cannons season, where Paul is part.

An insider told Page Six that they went to breakfast in Massachusetts as he had a game the next day.

Eiza and Paul were seen holding hands and walking embraced as they headed to dinner at the Plant Food + Wine restaurant in Venice, California.

The actress commented on a publication to Paul which sparked rumors about the possible romance.

The Baby Driver star was previously linked to Timothée Chalamet in June 2020 and to model Dusty Lachowicz in December. She also dated Josh Duhamel for several months in 2018. Neither the representatives of Eiza and Paul, nor they, have commented on the matter. 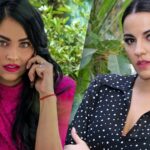 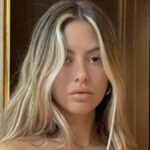