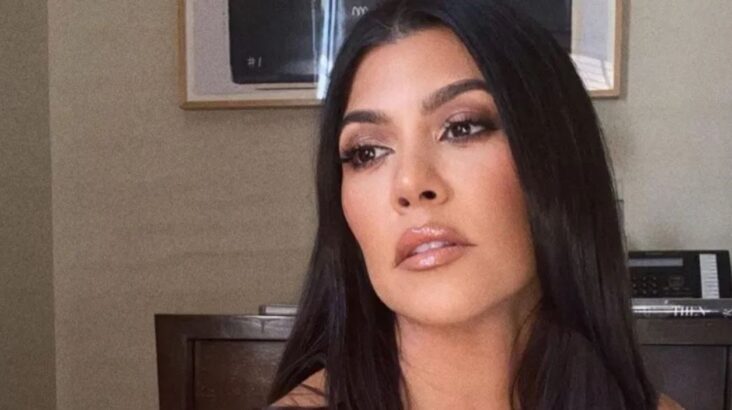 UNITED STATES.- Kourtney Kardashian does not miss a single opportunity to show off her great body and show off her charms on social networks.

The 42-year-old socialite posted on Instagram some photos in which she is wearing a tiny green and red bikini, which accentuates her attributes.

The publication of the also businesswoman managed to reach 1 million “”likes”” , also received more than 3 thousand 800 comments from her followers. 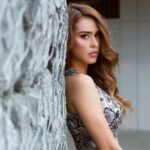 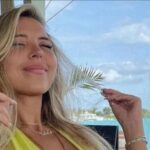